16 Things the Restaurant Industry Doesn’t Want You to Know 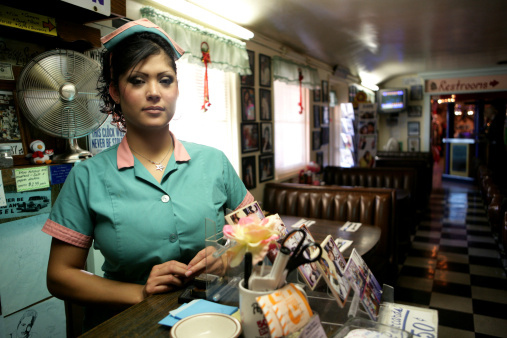 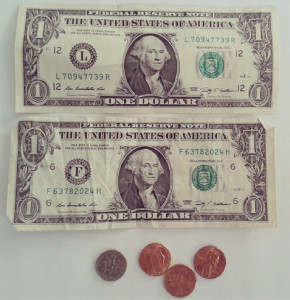 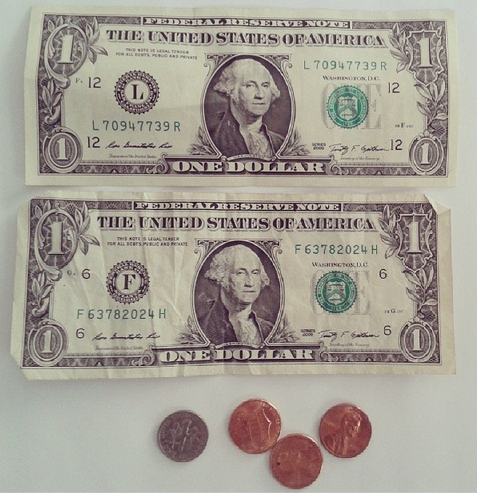 The regular hourly minimum wage is a paltry $7.25 an hour. If you earn tips, your only hourly guarantee is $2.13. 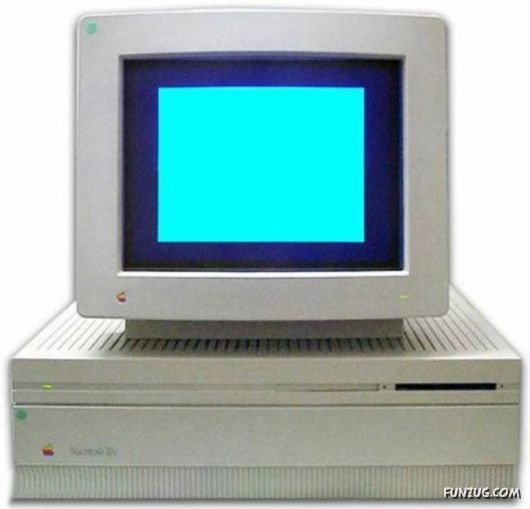 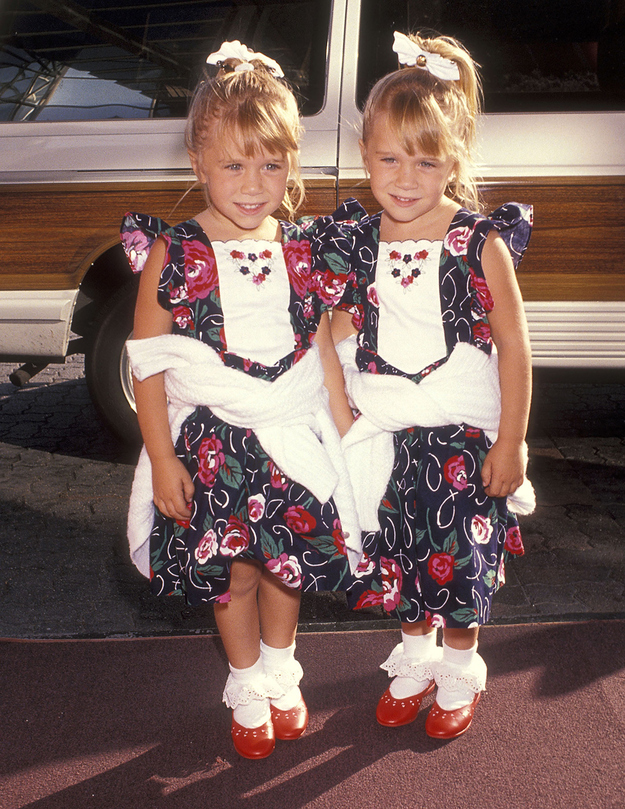 4. And this guy, his pants and timeless dance moves ruled the airwaves. 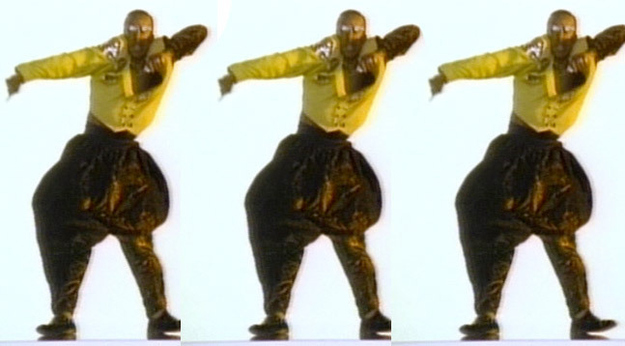 5. The tipped minimum wage was on track to increase in 1996, but Herman Cain, then head of the corporate restaurant lobby—the National Restaurant Association—swooped in to block it. 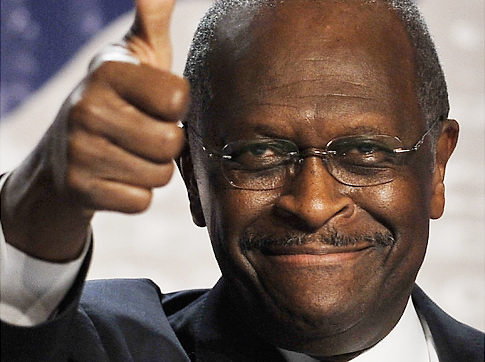 At the behest of the National Restaurant Association, he brokered a deal with Congress, allowing the regular minimum wage to increase so long as the tipped minimum wage stayed put at $2.13 an hour … forever.

6. More than 70 percent of servers are women.

In the restaurant industry, five million workers are women. Two million of them have children, one million have kids under the age of 18.

7. The restaurant industry is the single largest source of sexual harassment charges filed by women with the Equal Employment Opportunity Commission (EEOC), accounting for 37 percent of all claims. 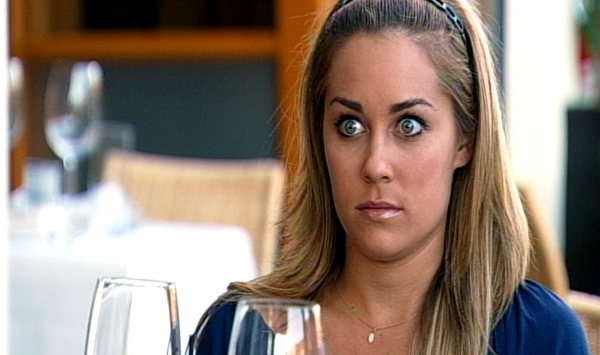 That’s more than five times the rate for the general female workforce.

8. In addition to being the largest low-wage industry in the country, it’s also the largest employer of people of color. 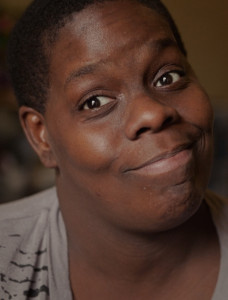 9. The restaurant industry provides six of the 10 worst paying jobs in the country. 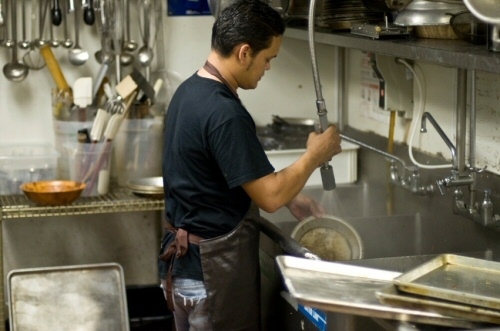 10. Servers use food stamps at double the rate of the rest of the U.S. workforce. 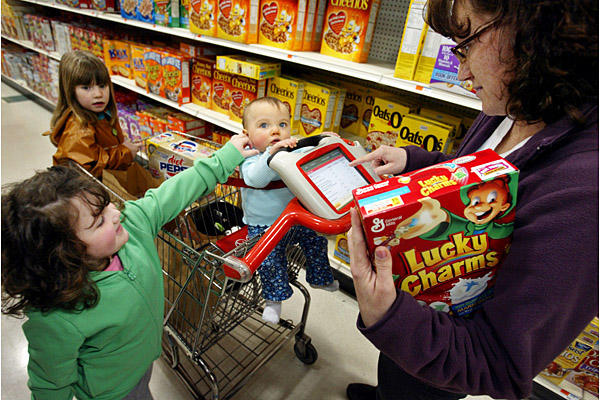 They’re also three times as likely to fall below the poverty line.

11. And most servers are employed by corporate chains like Red Lobster, Olive Garden, and Applebee’s.

Although some servers make great money, most don’t. A server’s median pay is just $8.00 an hour (including tips). 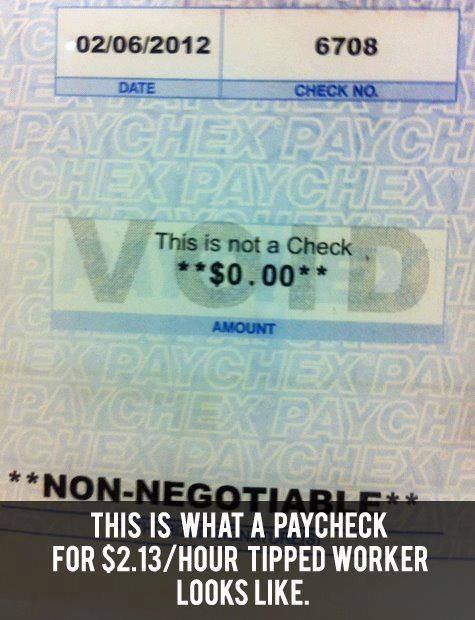 …which means they’re living off tips.

13. But aren’t employers required by law to pay their tipped workers at least minimum wage when tips fall short? 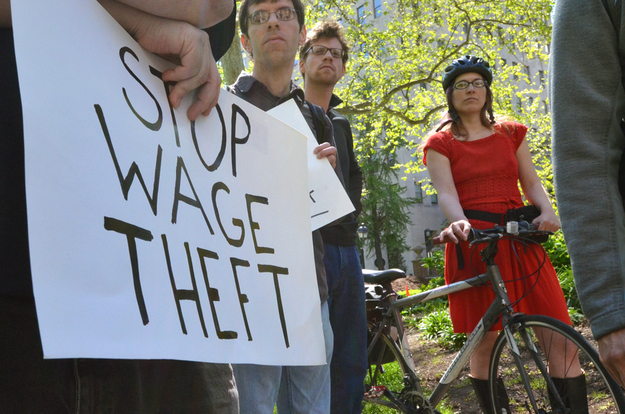 Yes, but most don’t. In fact, enforcement is so weak and disorganized that an average employer has just a 0.001 percent chance of being investigated in a given year. And most restaurant workers don’t make enough to money to afford taking their employers to court. (Source: Economic Policy Institute)

14. Tips aren’t something “extra,” they’re the majority of a server’s wage. 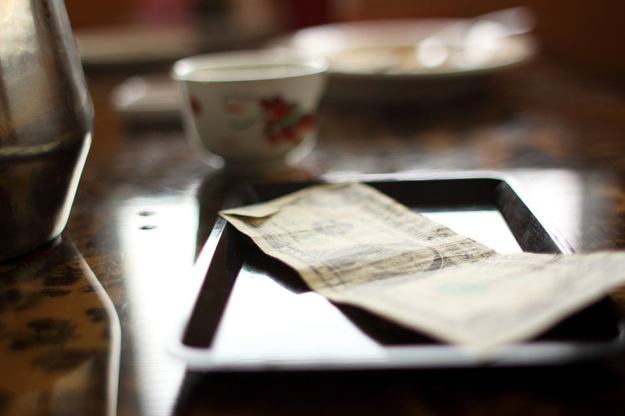 Living off tips means you’re quite literally living shift-to-shift. Your wages can fluctuate based on a customer’s “belief” in tipping, your physical appearance or that day’s snow storm.

15. The corporate restaurant industry pretty much figured out how to avoid paying wages altogether. 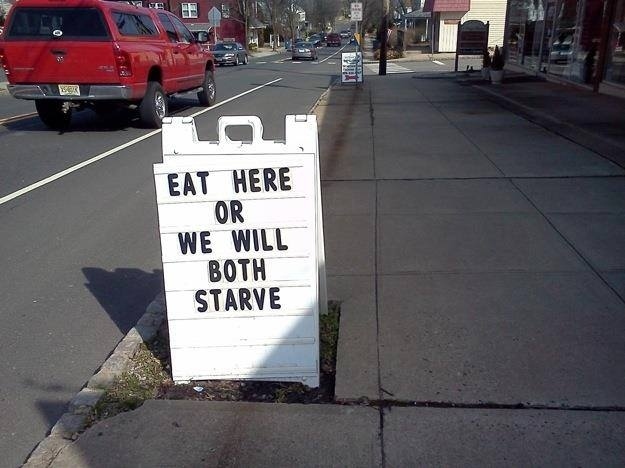 The biggest chains (like Red Lobster, Olive Garden, Applebee’s) actually operate at an expense to the consumer (a la WalMart) because their employees depend on public subsidies to make ends meet.

16. Naturally, servers are FED UP. 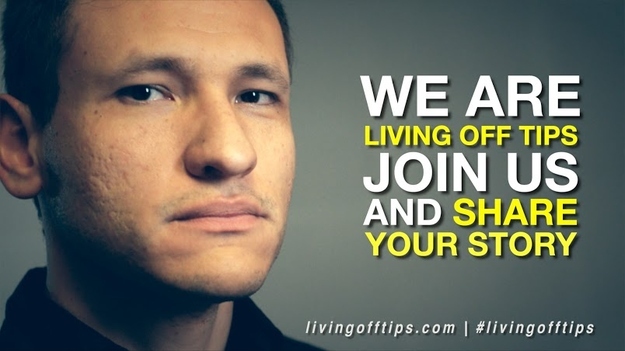 The mission of the Restaurant Opportunities Centers (ROC) United is to improve wages and working conditions for the nation’s restaurant workforce. We are 13,000 restaurant workers, 100 high-road employers, thousands of engaged consumers united for raising restaurant industry standards. Read more >