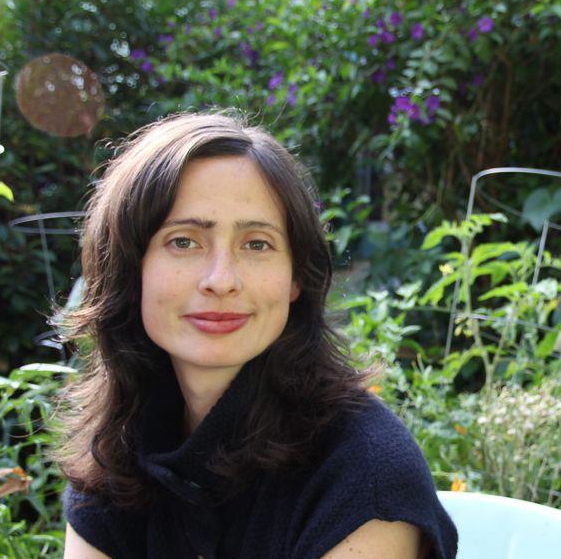 We are thrilled to announce that, as of today, Twilight Greenaway has joined Civil Eats as its new Managing Editor. Since 2000, Greenaway has been a writer and an editor for the Web. Her work has appeared in the New York Times, the Salt (NPR’s food blog), the Guardian, the Bay Citizen, Gastronomica, Modern Farmer, and TakePart, as well as on Grist, where she was the food editor in 2011 and 2012.

Greenaway has a keen editorial eye for agriculture issues, is a stellar story teller, and has earned well-deserved respect from her colleagues and peers. We know she’ll move Civil Eats to a whole new level with her outstanding ability to shine a light on important food stories.

As our supporters and readers know, we are so grateful to have been successful with our recent Kickstarter, during which we raised the most money to date at that time for a daily news source. The site, which has been unfunded for the past five years, is now able to bring Greenaway on in a paid capacity and has already begun to pay its writers for original reporting and commentary.

Greenaway replaces Paula Crossfield, our founding managing editor, who will move over to the position of Editor-at-Large. Both she and I will continue our duties as we have since the beginning—for no salary.

“I’m so grateful for the time I’ve spent as Civil Eats Managing Editor and excited that we are finally able to make this sustainable,” said Crossfield. “Twilight has just the right skill set to augment the work we’ve done to date and I look forward to working with her.”

Raised on an organic farm in Kona, Hawaii, Greenaway has made sustainable food and agriculture her focus since 2006. She has worked as a contract editor, researcher, and consultant for nonprofit and for-profit clients, and has also spoken on panels and conducted live interviews for SPUR, Bioneers, Open Restaurant, among others.

She previously served as the Online Education Manager for The Center for Urban Education about Sustainable Agriculture (CUESA). Greenaway was the 2012 recipient of the Les Dames D’Esoffier San Francisco Chapter Karola Saekel Craib Excellence In Food Journalism Fellowship.

“I’m excited to be joining the team behind one of the more inspiring food journalism sites around,” said Greenaway. “Paula and Naomi have built an impressive platform and it’s an honor to get the chance to infuse Civil Eats with original content that continues to push the food movement envelope.”

Look out for her stamp on this site and join us in welcoming her aboard!