The New Farm Bill: The Good, The Bad, and the Wait-and-See | Civil Eats

The New Farm Bill: The Good, The Bad, and the Wait-and-See 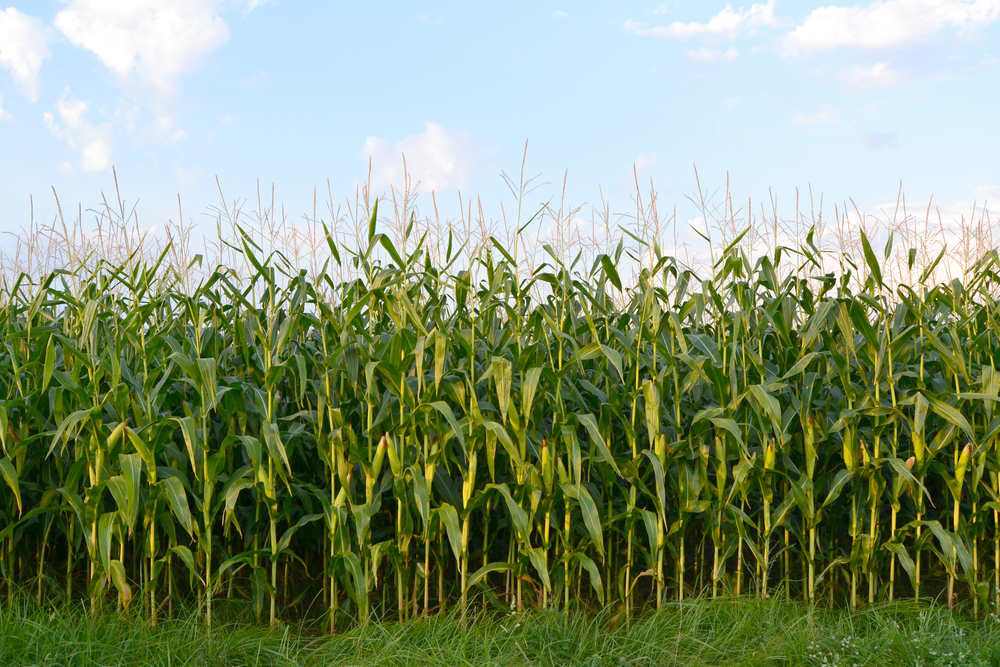 After two-and-a-half years of political rough and tumble, Congress is just days away from sending a new comprehensive farm bill to the President for his signature.

At the start of this farm bill campaign, sustainable food and farm advocates set two ambitious, overarching goals: (1) to fund and grow innovative sustainable farm and food programs that build an alternative food system, and (2) to make the necessary reforms to farm subsidies so that we level the playing field in the short term and make much-needed systemic transformation in the longer term.

So, how does the new bill stack up?

The new farm bill is a big win for innovative sustainable agriculture programs.  A year ago Congress passed a one-year extension of the 2008 farm bill after failing to get a new bill done on time.  That extension left many critical programs without funding for 2013.  Now, with the new bill, those programs are back, and in some cases bigger than before.

These newly re-funded programs will receive over $1.2 billion in new federal investments over the next five years. This represents the biggest-ever federal investment in sustainable agriculture.  The funding will help ensure that a beginning farmer in Montana can access training and loans she needs to start growing heritage grains, while a researcher in North Carolina can work to identify new and safe organic methods for controlling pests, and a low-income family in Los Angeles will be better able to purchase fresh carrots in their neighborhood.

Here are some highlights of what’s in the bill that will directly help farmers and communities:

Beginning and Socially Disadvantaged Farmers – The final bill will invest in the next generation of American farmers by funding and improving programs that support beginners and remove barriers that block entry into farming.  For instance, the bill funds training through the Beginning Farmer and Rancher Development Program and through the Outreach and Assistance to Socially Disadvantaged Farmers and Ranchers program.  The bill also includes funding to encourage retiring farmers to lease or sell land to beginners through the Transitions Incentive Program, as well as a Microloan Farm Credit program to extend low-interest loans to beginning and limited-resource farmers.

Local and Regional Food Systems and Rural Development – The final bill will increase economic opportunity for farmers, food businesses, and rural communities by investing in the development and growth of local and regional food systems.  For instance, the Farmers Market and Local Food Promotion program will be tripled in size and now include farm to institution and food hub activities in addition to direct marketing.  The Value-Added Producer Grant program has funding to help farmers meet expanding consumer demand for local food.  The bill includes a new program that fund efforts at farmers markets and corner stores to increase SNAP (food stamp) benefits for customers buying fresh, local fruits and vegetables.  And U.S. Department of Agriculture (USDA) is directed to develop a new insurance program for sustainable, diversified fruit and vegetable and integrated grain-livestock farms.

Organic Farming – The new farm bill invests in organic farming to help meet consumer demand. For instance, the new bill will provide much-needed funding for organic research and extension, for assistance that helps farmers and handlers offset the costs of annual organic certification, and for USDA’s collection of data it needs to provide better services to organic farmers.  The bill also directs USDA to speed up the provision of organic crop insurance policies.

Working Lands Conservation – The final bill deals a significant blow to funding for  conservation, but there are also some important advances. For instance, soil conservation and wetlands protection measures are re-linked as a precondition of receiving crop insurance subsidies. Wetland restoration easement money is restored and made permanent. And more funding is targeted to special projects designed to address specific farm conservation and environmental protection issues in particular localities and regions.

These investments are real.  They matter and they will have a measurable impact on the ground in helping farmers succeed, families access healthy food, and promoting smart resource use.  But they need to go hand-in-hand with reforms that tackle some of the root problems with our food and agriculture system.  Here the bill is mostly a failure despite years of bipartisan calls for reform.

After an 18-year run,, the bill finally ends the practice of paying out farm subsidies on an automatic basis each year regardless of farm prices or income.  But the bulk of the savings from eliminating direct payments will be plowed back into a variety of new subsidies that remain uncapped and unlimited, acting as a stimulant to farm consolidation and the growth of mega farms.

Most attempts to reform these subsidies died without ever getting into either the House or Senate farm bills. The Senate farm bill would have modestly reduced crop insurance subsidies for millionaires, admittedly not a terribly far-reaching reform, but some reform at least.  It was dropped from the final bill.

Even worse, the final bill dropped a bipartisan payment reform measure that would have capped commodity production subsidies and targeted payments to working farmers, rather than passive investors.  Despite strong majorities in each house passing this reform, the tiny group of legislators writing the final bill stripped it out of the bill while increasing the payment limit by 150 percent.

To close on a bright spot, the final bill did not include several measures from previous House versions that would have reduced USDA’s ability to enforce fair livestock market laws and EPA’s ability to protect natural resources and the environment, but did include a provision directing the FDA to do a better job analyzing the potential economic impact of food safety regulations on farms and local food businesses.

The new bill may be about to become law, but sustainable food and farm advocates still have their work cut out for them. First, we need to ensure that the good things in the bill are implemented effectively – which means that farmers and communities need to understand and use this renewed support.  Then we need to start planning for even bigger policy changes for a truly sustainable food and farm system for the future.

Photo: Field of corn, by Shutterstock