Agriculture, Like the Rest of Society, Needs Gender Equity

By Angie Carter and Gabrielle Roesch 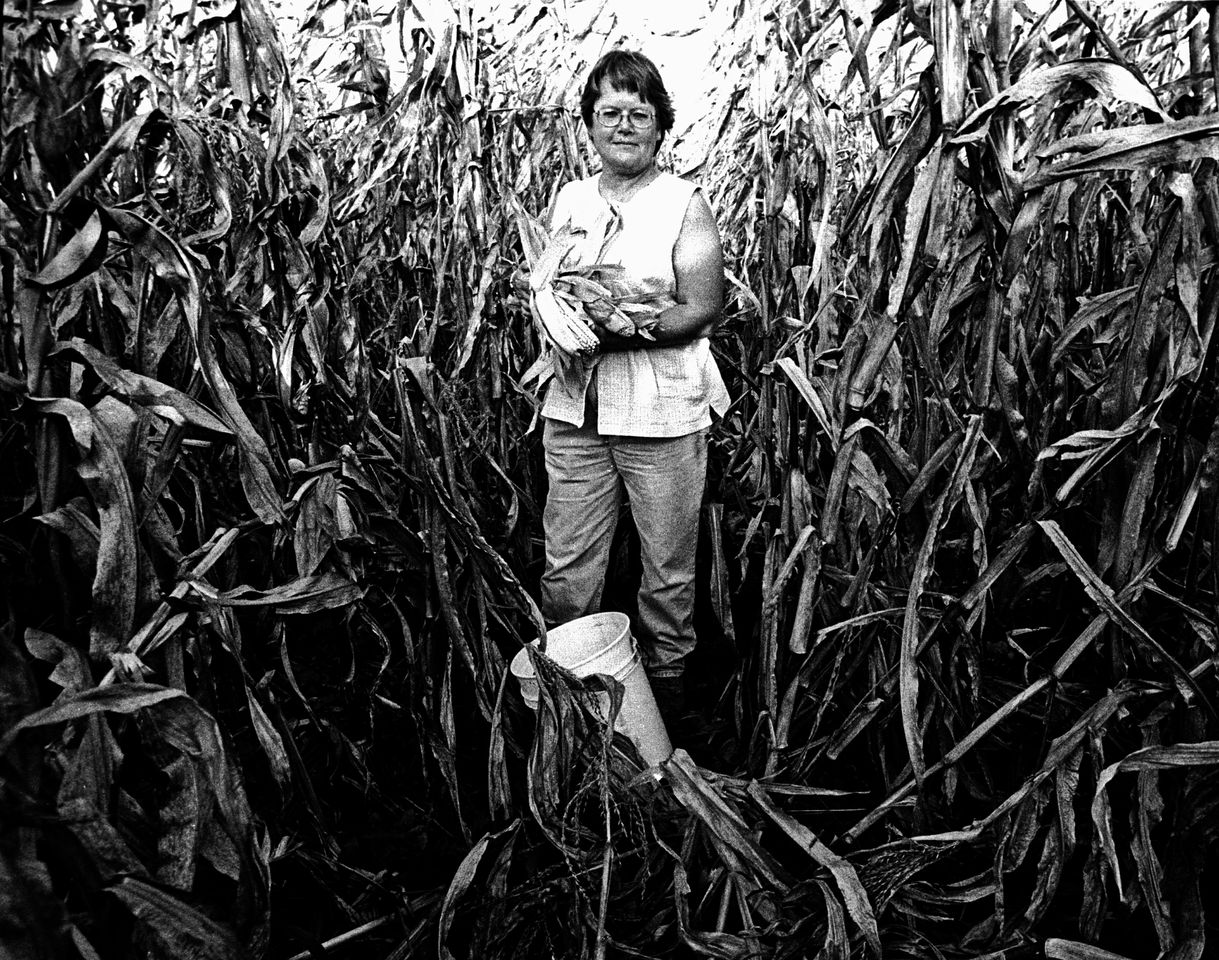 Women own or co-own nearly half of our farmland in the United States and are increasingly producing a greater diversity and value of agricultural products, yet are rarely engaged in leadership positions in commodity organizations or on federal policy committees.

Indeed, the industrialization of agriculture has established the farmer as the individualistic businessman and entrepreneur producing higher yields and greater profit while marginalizing and devaluing the work of farm families, specifically women.

The Women Food and Agriculture Network (WFAN) has been fighting for agricultural equity for the past 16 years, bringing together a community of women farmers, landowners, researchers, students, advocates, and consumers who are passionate about sustainability on Midwest farms and beyond to create a healthier and socially just food system.

WFAN’s passion for social change in our food system has prompted our response to Sonia Faruqi’s article “Agriculture Needs More Women,” published online in The Atlantic. Faruqi makes a “psychological case” for why women enter into more diverse and smaller farming operations than men and presents gender as a strict male/female binary, assuming that one’s biology determines how one farms.

Faruqi’s argument is limited in its understanding of human behavior, gender, and current corporate and policy influences that drive industrial agricultural production. In making her case as to why women are supposedly pre-destined to smaller and more diverse farms, Faruqi relies upon harmful stereotypes rather than confronting the systems of power that present real and serious barriers to women.

Faruqi has an important point in asking “what would be the effect of more women working in agriculture?” After leaving the “safe world of suits and spreadsheets and skyscrapers [of Wall Street] behind for the unpredictable, dangerous one of farm fields and factories,” Faruqi went on to explore animal farms in eight different countries.

We applaud her personal exploration of food systems and social justice; however, she only reaffirms gender stereotypes by regurgitating bio-psychological data on how women are more compassionate than men without acknowledgement of the larger structural forces influencing our daily lives and choices.

Faruqi’s argument wrongly suggests that because women are often marginalized by the agricultural system, that we, by nature, prefer small-scale over large-scale types of farms. Her analysis would be well served by adopting the rigorous qualitative research methods often used in anthropological or sociological analyses, or citing such studies. Her reliance upon anecdotal evidence and out-of-context research perpetuates gender discrimination and helps to further stereotypes of women. While her aim is to increase awareness of equity issues in agriculture, her article ultimately re-enforces a patriarchal narrative that continues to marginalize women.

Instead, Faruqi might have included discussion of how the institutionalization of gender discrimination within agriculture, as evidenced in the recent Love vs. Vilsack litigation, has resulted in real and continued barriers as agricultural women attempt to access needed capital, land and technical assistance. Further, research by WFAN and others has found that even within diversified, organic or sustainable agriculture, women face challenges because of their gender. Clearly, there are more forces influencing women’s engagement with agricultural systems than simply their gender identity.

Our roles as activists, researchers, and development workers have shaped our understanding of power within the industrial agricultural system and its influence upon women. We know that development dollars can go further to help a family or community when they are targeted to women, as typically women utilize funds for the family’s best interest more commonly than men.

Similarly, we know that women are underserved by traditional agricultural agencies in the U.S. and beyond because their agricultural practices often conflict with the profit-driven model that dominates our agricultural policies and programs, something that Ms. Faruqi notes as well that “women [she] met in agriculture showed a clear preference for working on organic and small farms…”

However, this research and these experiences are not evidence that women are innately more compassionate or in tune with the land than men. Rather, they show how patriarchal systems have socialized men and women differently, thus leading to very different outcomes when it comes to building local food systems or drafting agricultural policy.

Limiting our understanding of gender to our biology is reductionist at best. While physiological differences between men and women have been studied, some of this research is problematic because it assumes gender to be a stable identity easily categorized into “male” or “female.” We contend that the gender differences shown by research on the topic have more to do with how men and women are socialized than any biological differences related to sex.

In sociology, gender is accepted as social construction, or something we “do” and similarly can “undo;” an ongoing performance that changes and develops in relation to the social context. This and other insights from sociology are much needed in order to transform the structures of power that control what is or isn’t acceptable behavior for men or women, whether in agriculture or society at large.

As active members of WFAN and as feminist scholars studying agriculture, we argue for a more critical approach to developing a diverse and healthy food system. Corporate agribusiness’s control of our agricultural policies has created an agrifood system that exploits our families, animals, and earth.

We encourage Faruqi and others to advocate for agricultural policies that favor diverse, humane and alternative producers and farming practices rather than an agenda set forward by and for the corporate agribusiness lobby that marginalizes many. Simply adding more women is shortsighted and not enough. We must address the larger questions of inequality and power to create lasting social change.

Food would be safer, and animals would live better, if we challenged what corporate agriculture has sold us as possible in favor of supporting more men and women farmers creating food systems and communities that are healthy, just, and sustainable.

The above critique was written in response to Sonia Faruqi’s “Agriculture Needs More Women,” which was published in The Atlantic on September 25, 2013.

Angie Carter is a board member of the Women, Food and Agriculture Network and a PhD student at Iowa State University in Sociology and Sustainable Agriculture. Read more >

Gabrielle Roesch is a member of the Women, Food and Agriculture Network and a PhD student at Iowa State University in Rural Sociology and Sustainable Agriculture. Read more >