Chemical Agriculture On The Attack, Again 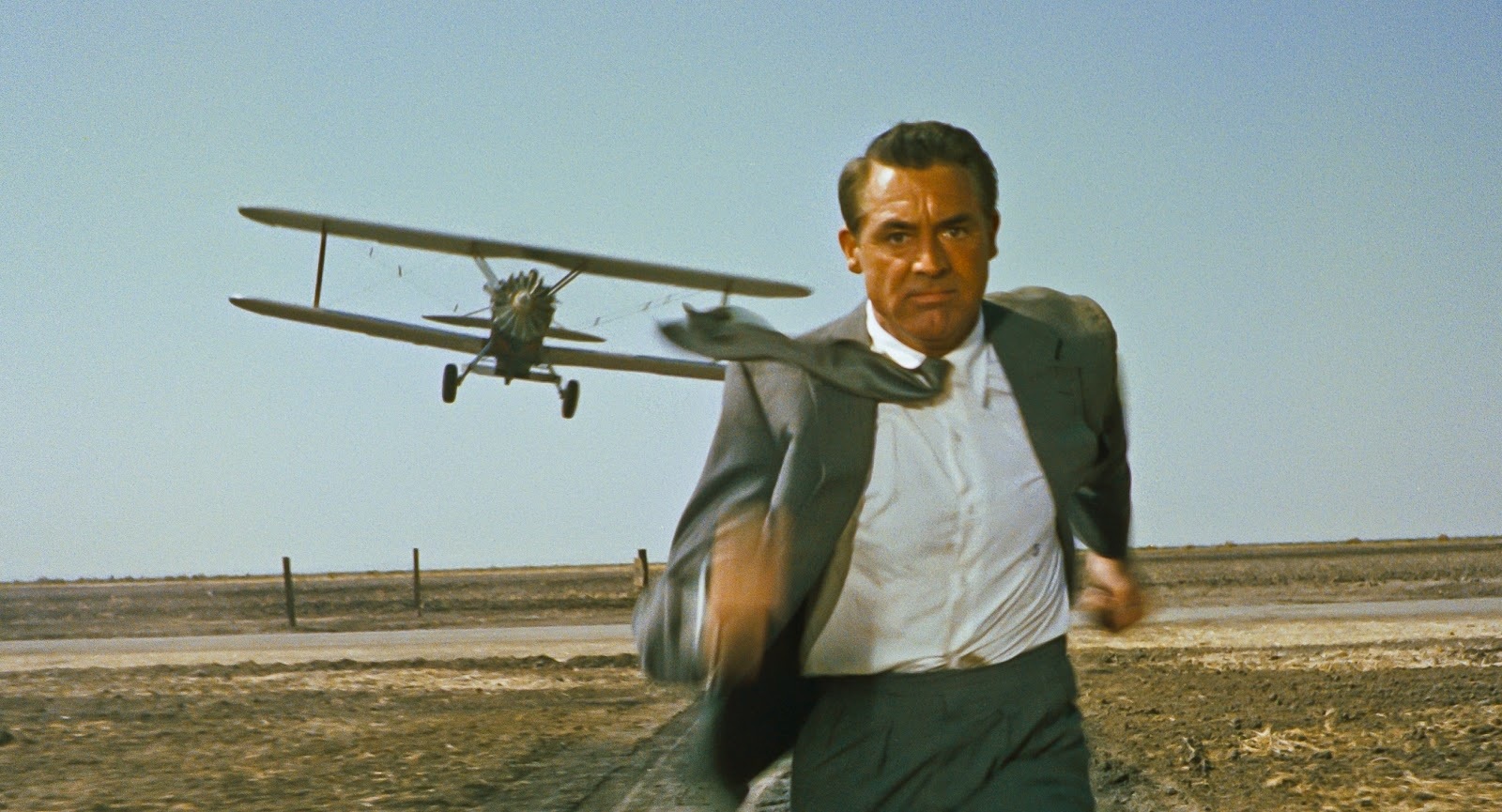 Keeping politicians on message can sometimes be difficult. That also holds true of corporate chiefs and movie stars. Even the most seasoned, media-savvy folks veer off their talking points on occasion. But that’s not the case with the pesticide industry and its clientele.

In the decades since agriculture’s embrace of chemical pesticides revolutionized farming, the companies that make bug- and weed-killers have never acknowledged that their products can harm human health. Despite the proliferation of careful studies revealing troubling connections between pesticides and serious health problems, spokesmen for the pesticide industry and conventional agriculture have stuck to their talking points with unshakeable discipline, attacking anyone who raises concerns about the effects of these chemicals on health and the environment.

Case in point: Immediately following a report recently by noted physician and television talk show host Dr. Mehmet Oz on the potential health risks of pesticides on food, a pro-pesticide front group, the Alliance for Food and Farming, issued a statement assailing him.

This week he (Dr. Oz) aired yet another segment that did nothing but generate misguided fear among its viewers, especially moms, about the safety of fruits and veggies. The segment was sprinkled with scary quotes about “chemical cocktails” and “pesticide load.” Dr. Oz professes to care about the health of Americans, but fear sells, so he puts ratings and profits over promoting healthy diets every time.

During his lengthy report, Dr. Oz raised salient issues about pesticides in food that the Alliance and its fumigant-friendly members have conspicuously ignored. Specifically, he focused on how consuming combinations of pesticides often present on fruits or vegetables might affect the developing brains of babies and the human reproductive system.

No one knows for sure what happens when multiple pesticides build up in people’s blood and tissue. In the last few years, however, leading scientists from top research institutes have published multiple findings linking exposure to just a single class of pesticides called organophosphates to serious, and in some cases irreversible, conditions. They include, neurological problems, including ADHD, low birth weight in babies and diminished IQs in children. As Dr. Oz pointed out, if a single class of pesticides can cause all these harms, how can ingesting a smorgasbord of crop chemicals not be a risk?

Even as the Alliance for Food and Farming was taking potshots at Dr. Oz for “scaring moms,” another health problem, endometriosis, was added to the pesticide rap sheet. A team of scientists at the renowned Fred Hutchinson Cancer Research Center in Seattle reported that women exposed to higher levels of two organochlorine pesticides (beta-hexachlorocyclohexane and mirex) had a 30-to-70 percent higher risk of developing the painful disorder, which afflicts about 10 percent of American women of reproductive age. In fact, endometriosis is one of the leading causes of infertility among women.

Like other legacy pesticides still present in the environment and bodies of Americans decades after they were banned or discontinued, these two chemicals were taken off the market 30 years ago. The study’s lead author, Kristen Upson, Ph.D., made exactly that point in a press release on the report:

We found it interesting that despite organochlorine pesticides being restricted in use or banned in the U.S. for the past several decades, these chemicals were detectable in the blood samples of women in our study and were associated with increased endometriosis risk. The take-home message from our study is that persistent environmental chemicals, even those used in the past, may affect the health of the current generation of reproductive-age women with regard to a hormonally driven disease.

I haven’t yet seen a response from the pesticide industry or the Alliance to this study, but they have repeatedly attacked other scientists and public interest groups that have raised similar concerns.

Fortunately, these attacks haven’t succeeded in squelching the widespread concern in the scientific and public health communities about the dangers of pesticides. Nor has the industry’s public relations campaign, built largely around assaulting Environmental Working Group and others who work to raise public awareness, assuaged worried eaters. In fact, the opposite has happened. The organic food industry that largely eschews pesticides has enjoyed record revenue since the early 90’s, far outpacing its competitors in chemical agriculture, whose sales have more or less flat-lined. The fact is, people are choosing to buy, cook and eat foods that are free of toxic chemicals. It’s that simple.

If conventional farmers would like to see their sales tick up instead of down, they might want to give consumers what they want and move away from using synthetic crop chemicals. Obviously, it’s an approach that’s working well for the organic food industry, which saw more than $31 billion in sales in 2011 – a nearly 10 percent increase over the year before.

Even my 2-year old son knows to muster up an apology when he makes a mistake, but don’t hold your breath for one from the chemical agribusiness folks. In light of the evidence that the products they make, peddle and use play a role in making people sick and polluting our air, water and land, a “sorry” seems like the least they could offer. But that’s not on their list of talking points.

This post originally appeared on the Environmental Working Group’s Enviroblog.

Alex Formuzis is Vice President for Media Relations for the Environmental Working Group. Alex came to EWG after 8 years as a senior aide to three members of the United States Senate. Prior to his time on Capitol Hill he was in the public affairs shop of the Clinton Treasury Department, in the policy shop for the NGO Independent Sector, and worked on state and local campaigns in in his native Washington State. Alex graduated from the University of Montana in 1995 with a B.A. in political science and currently resides in Washington, D.C. With his wife Susan and their two children, Lily and Jack. Read more >