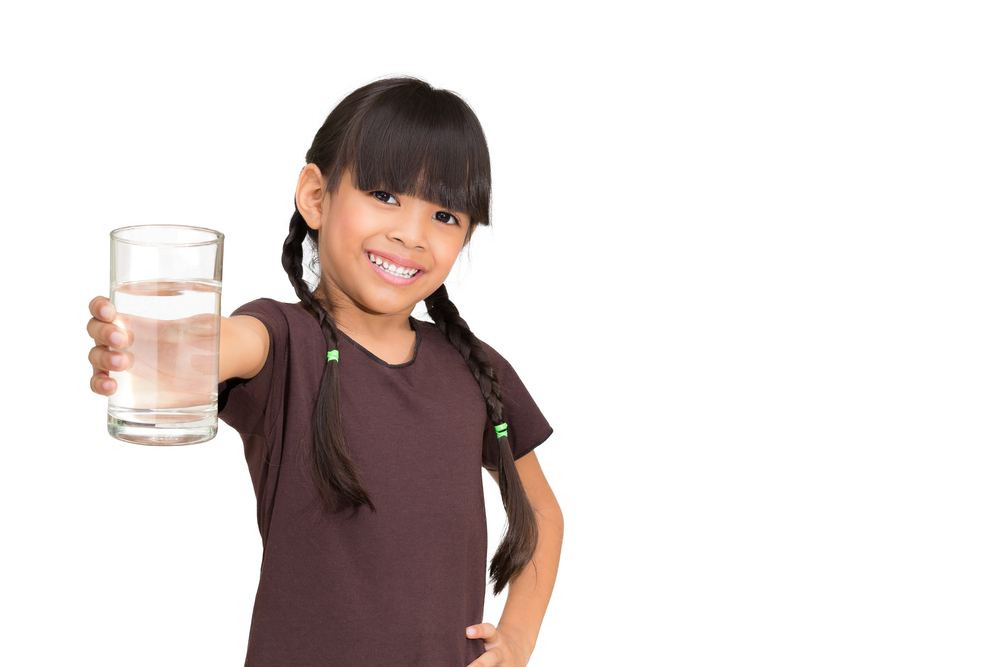 It sure didn’t take long for Big Soda to royally double-cross Michelle Obama and the Partnership for a Healthier America (PHA) on their “Drink Up” water campaign.

First, we learned that Coca-Cola, one of the official supporters of the campaign through its Dasani bottled water brand, has a nationwide program to steer restaurant patrons away from tap water. As Andy Bellatti reported in his excellent post for Civil Eats on Coke’s “Cap the Tap” program, the initiative instructs restaurant servers to hard sell “profitable Coca-Cola beverages” to diners, when they request tap water.

This directly contradicts the goal of  “Drink Up,” as described in a White House press release, which is to encourage everyone to drink more water, both tap and bottled.  The “Drink Up” logo will be carried on hundreds of millions of packs and bottles of bottled water, hundreds of thousands of reusable bottles, and tens of thousands of outdoor public taps in the next year. Cities and municipalities including Chicago, Houston, Los Angeles County, and Watertown, Wisconsin will also be using the logo in marketing campaigns to encourage tap water consumption.

What’s particularly offensive is that Coca-Cola signed on as a supporter of “Drink Up” while neglecting to reveal that it actively discourages tap water consumption. Coke has been in the anti-tap water business for some time, as an excerpt from Peter H. Gleick’s Bottled and Sold – The Story Behind Our Obsession with Bottled Water discloses:

In 2001, documents found on a Coca-Cola company website revealed that it had a formal program to actively discourage restaurant customers from drinking tap water. Working with the Olive Garden restaurant chain, Coca-Cola developed a six-step program to help the restaurant reduce what they call “tap water incidence”—the unprofitable problem of customers drinking tap water rather than ordering revenue-producing beverages .

Interestingly, Gleick reported that the aforementioned documents were quickly pulled from official Web sites when the media picked up the story. Déjà vu! After Bellatti’s story ran recently and created a buzz, the “Cap the Tap” Web page on the Coke Solutions Web site also disappeared.

Second, in what can only be described as another slap in the face to Michelle Obama and PHA, a number of  “Drink Up” supporters are promoting products other than plain water through their links on the “Drink Up” Web site:

For those working diligently to promote tap water consumption, all is not lost. Many local plumbing codes in the U.S. exempt restaurants from installing drinking fountains only if tap water is made easily available to patrons at no cost, according to Cara Wilking, Senior Staff Attorney, at the Public Health Advocacy Institute. Restaurants that are systematically discouraging and preventing customers from accessing tap water through programs like “Cap the Tap” are exploiting that exemption and should be reminded of their agreement.

The First Lady has already been taken to task on “Drink Up” for shying away from telling kids to drink more water instead of sugary drinks, presumably to avoid angering Big Soda. Perhaps when she realizes how Big Soda is double-crossing her, she will reconsider her position.