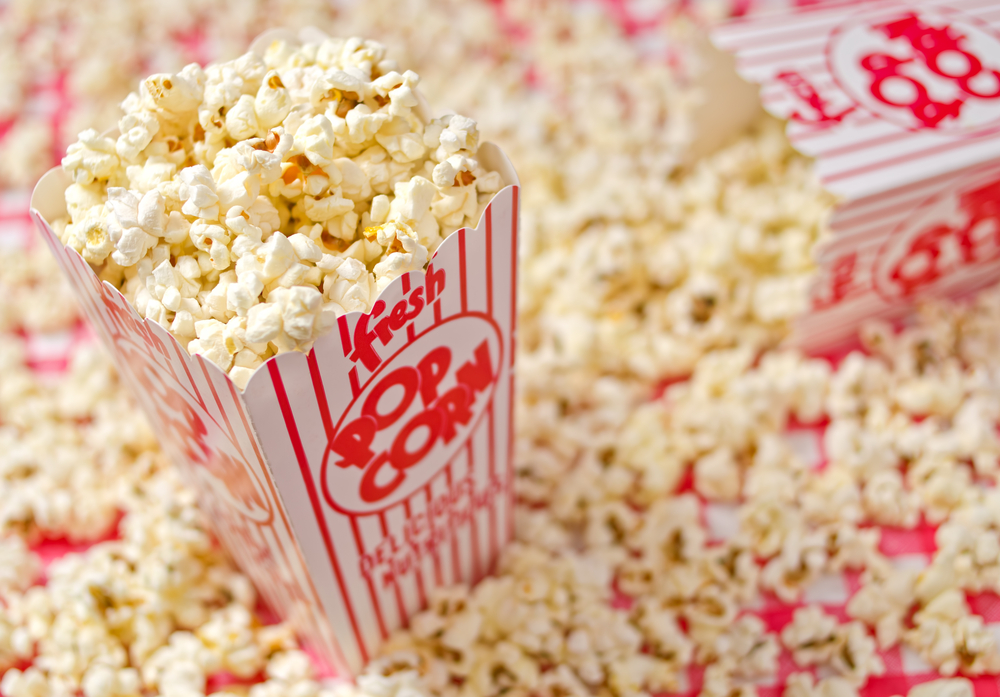 The U.S. Food & Drug Administration (FDA) recently announced a proposed ban on trans fats, decades after the science first implicated the artificial fat in causing arterial damage and increased risk for heart disease. Scientists first started sounding alarms about the dangers of trans fats in the 1980s, some 30 years after they were introduced to the American food supply.

An artificially created trans fat, or trans fatty acid, is made by adding hydrogen to liquid oil which turns it into a solid form of fat, like margarine or vegetable shortening. Common foods that can contain significant amounts of trans fats are crackers, cookies, cakes, frozen pies, microwave popcorn, frozen pizza, coffee creamers, refrigerated dough products, and ready-to-use frostings.

In 1993, the Harvard School of Public Health published a paper in The Lancet showing that trans fats caused an increase in heart disease. Dr. Walter Willet, the Fredrick John Stare Professor of Epidemiology and Nutrition and the chair of the department of nutrition at Harvard School of Public Health, has said, “Trans fats are the biggest food processing disaster in U.S. history.” According to Willet, trans fats cause up to 100,000 premature deaths annually from heart disease.

So what took the FDA so long to propose a ban on a substance that is literally killing Americans? I asked Dr. Willet this very question. He told me that while some delays are expected since studies have to be replicated as part of the scientific process, the delays in the case of trans fats were longer than necessary. “Although some parts of the food industry in the U.S. as well as Europe were proactive and removed trans fat when the adverse effects became clear, other parts of the industry pushed back and caused delays at every step in the process,” Willet wrote to me in an e-mail.

The food industry—which relies on trans fats since they have a long shelf life and are much cheaper than natural fats—fought tooth and nail to keep trans fats in our food supply despite the science proving that they cause sickness and even death.

In 2006, the FDA required that food manufacturers list the amount of trans fats in products on nutrition labels but there was still one tricky caveat—products containing less than 0.5 grams of trans fat per serving were allowed to claim “no trans fats” on front of package labels and list zero trans fat on the nutrition panel.

The FDA states on its Web site, “But if there is partially hydrogenated oil listed with the ingredients, there might be a small amount of trans fat. Selecting foods with even small amounts of trans fat can add up to a significant intake.”

One such product is the butter-replacement spread Benecol, a product that doctors sometimes recommend to patients with high cholesterol or heart disease. Benecol proudly claims no trans fats on the front of its package along with the claim “heart healthy,” but partially hydrogenated soybean oil is the third ingredient listed in the product.

Shelly Burgess, an FDA spokesperson, also says that consumers should be aware that many eating establishments still use high trans fat frying oils. “[People] can consume high levels of trans fat if they eat at establishments that still use high trans fat frying oils and choose foods prepared with these oils. Consumers should check nutritional information for restaurants online or on site, if available,” Burgess wrote in an e-mail.

But this leaves a lot up to the consumer when the FDA could have already taken action to eliminate trans fats from the food supply. I asked Burgess why this hadn’t already happened given the abundance of scientific research damning trans fats.

“FDA decided to take incremental steps to reduce [partially-hydrogenated oils] (PHOs) from the food supply and achieve its public health goal in order to allow the time needed to develop alternative fats and oils that could replace PHOs,” Burgess told me. “Without allowing the time for technological innovation and reformulation of products, there likely would have been significant disruption in the marketplace, from retail to restaurants.”

Once again, the market and food producer’s profits trump public health. How many people have been harmed while the FDA gave food companies time to reformulate? If Dr. Willet is right and 100,000 people die prematurely from trans fats every year, then it’s feasible that millions have been harmed in the past 10 years alone.

The FDA has a record of putting business and the market above the health of the American people despite the fact that its very job is to regulate companies and protect the people. I’ve written before about the FDA’s lax policy for food additives that are generally regarded as safe (GRAS).

The GRAS designation provides an exception for food producers to use substances without any premarket approval since those substances have been “generally recognized by qualified experts as safe under the conditions of intended use.” If the FDA’s proposed ban is finalized, trans fat will no longer be considered GRAS and food companies will have to obtain premarket approval from the FDA before adding them to food.

The loss of the GRAS designation will essentially rid our food supply of trans fats, providing insight into another fight—the fight to label genetically modified organisms (GMOs). With trans fat, the FDA first required that they be listed on nutrition panels before considering a ban. Big Food and biotech companies see what labeling GMOs might mean down the line which is at least partly why they are fighting so hard to keep labels off foods.

GMO opponents will have something to celebrate if the FDA ban is finalized because trans fats are often made from soybean oil—a GMO product. But not to be outdone, the biotech industry has been planning ahead and already created new GMO oils that are shelf stable but do not contain trans fats.

The trans fat ban won’t be finalized until the FDA receives comments on the proposal and then rules that trans fats are no longer considered GRAS. It’s worth pointing out that the FDA proposed labeling trans fats back in 1999 and it wasn’t until 2006 that this decision became effective. Given that time frame, it will likely be years before the American food supply is clear of trans fats.

It’s high time American consumers demanded more from government officials and agencies whose duty it is protect us. The possible trans fat ban is a glacial move in the right direction, but it also reminds us how profits for the food industry and protection for the marketplace is far more important to the FDA than the health and safety of the American people. 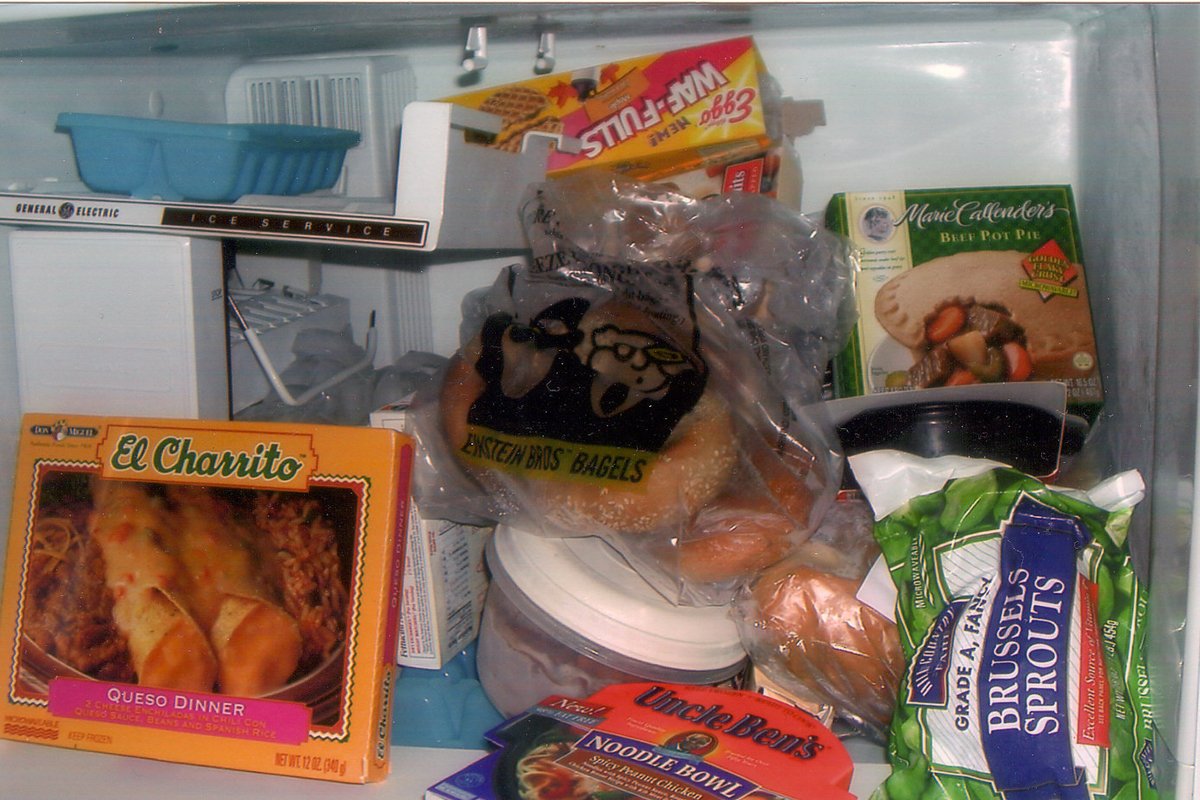