The History of Coachella’s Iconic Dates 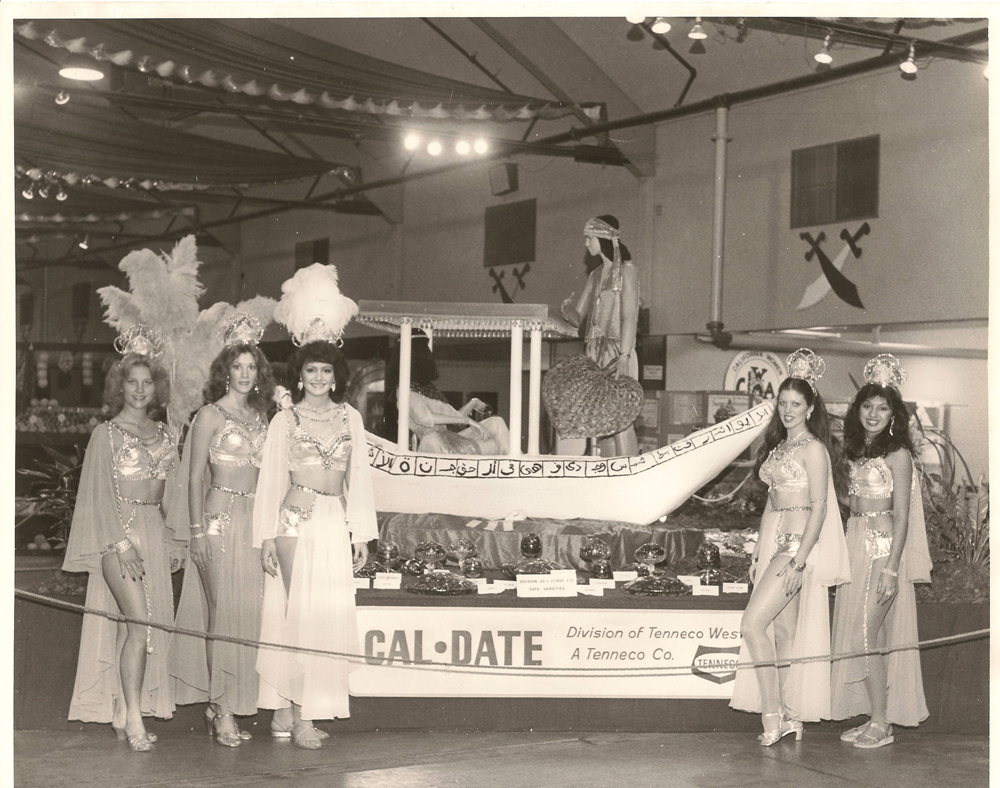 If you drive southeast of Palm Springs through the Eastern Coachella Valley, it’s easy to get a little overwhelmed by the date palm trees. They grow as tall as 70 feet, and they’re everywhere, filling thousands of acres. Dates aren’t native to the Coachella Valley, but they’ve given this region an identity and became a top crop.

Around 1900, as part of a U.S. Department of Agriculture program to find crops from around the world which would grow well in the United States, “agricultural explorers” visited Algeria, Iraq and Egypt. They returned with date palm shoots, and after planting in a number of regions, found the Coachella Valley had the perfect climate for the crop.

Soon, farmers and business leaders decided consumers might find the Middle Eastern connection romantic. Theaters adopted Arabian themes, the town of Indio built a fairground with turrets and the Old Bagdad stage, and towns were named Mecca, Thermal and Oasis.

There aren’t many vestiges of Arabian-themed agri-tourism left in Coachella Valley, but dates are still important. They bring in over $30 million annually to the region, and more than 90 percent of the dates harvested in the U.S. grow here.

(Read the entire story on The California Report.)

Listen to the Story on The California Report Magazine

Lisa Morehouse is a reporter and editor based in San Francisco. She produces the public radio series (and upcoming podcast) California Foodways. Read more >