Is Perfect the Enemy of Good? In the Food Reform World, Yes | Civil Eats

Is Perfect the Enemy of Good? In the Food Reform World, Yes 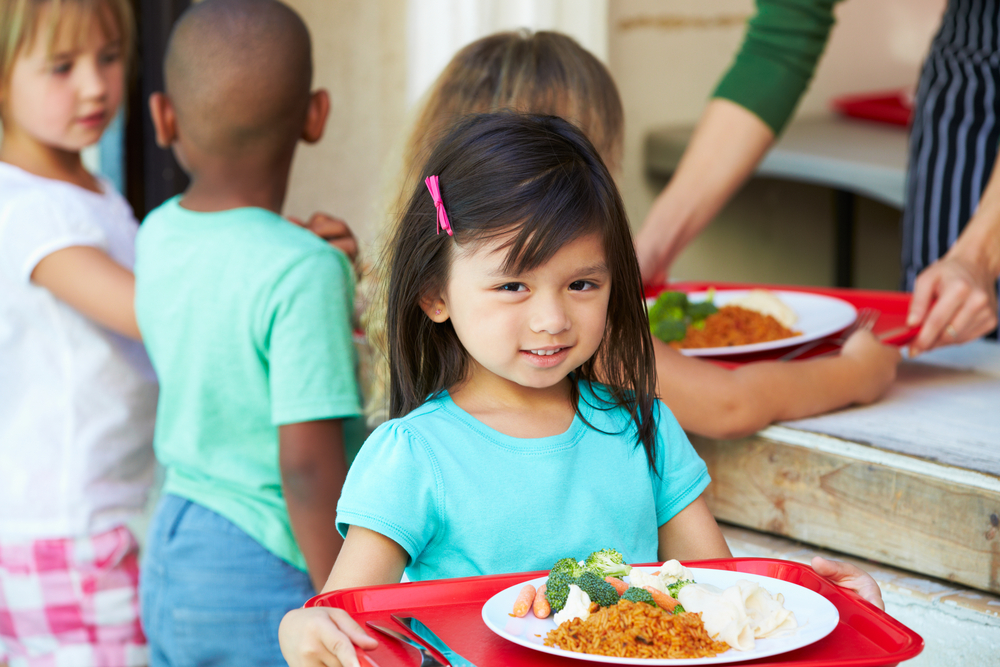 At an August 2013 press conference, a frustrated President Obama stated, “I don’t know a law that solves a problem 100 percent.” He was referencing the painful fight over immigration reform. But food reformers should take his comment to heart. There’s no such thing as a perfect food policy or solution and those who pursue perfection are not only destined to fail, they may also unintentionally harm the cause in the process.

Two cases in point: In 2010, after years of meetings, strategy sessions, public relations efforts, lobbying and cajoling, federal school meal standards were finally updated to ensure our children were being served healthy meals during breakfast and lunch. At around the same time, a policy setting strong nutrition standards for “competitive” school foods (usually unhealthy snacks and sugary beverages) was passed by Congress.

National reform on this scale is a Herculean effort that literally took decades to accomplish. As both measures were hammered out, amended and debated, the food reformers involved in the negotiations were at times forced to compromise, sometimes painfully. Of course, opponents of reform were forced to compromise, sometimes quite painfully, as well.

But here is what concerns us. After both federal meal standards and competitive school guidelines were finalized and announced, some food reformers unleashed a barrage of criticism. Without ever acknowledging that very significant gains had been made, they instead focused only on the weaknesses of the finished products.

To be clear, we’re not advocating self-censorship in the food reform community. Flaws in any legislation must be discussed so we can learn from the process. For example, we all agree that pizza should not be considered a school food “vegetable” to appease the frozen food industry and most of us decry the outsized influence of the dairy lobby, which ensures that sugary dairy products remain on the menu in schools. Similarly, we know of no advocates who are happy that some non-nutritious drinks continue to be sold in schools as competitive beverages.

Even as these very real disappointments should be openly discussed, the incredible gains that have been made should be celebrated. And the advocates who led the charge–those who worked hard at the negotiating table to get these policies and guidelines passed–deserve our praise rather than the suggestion that they “caved in” to industry demands.

Food reformers (all reformers, actually) seem to fall into two camps–the realists and the idealists–in terms of how they approach policy change. Realists see the weaknesses in new regulations but they also weigh those defects against the old regime. Idealists, on the other hand, are sometimes so attached to their laudable vision of a perfect world that agreeing to anything less is viewed as a defeat.

While this may be an overgeneralization in some cases, we’ve noted that many idealists, though respected and knowledgeable, lack real-world experience in steering legislation from introduction to implementation, or in overseeing other kinds of reform. Until you’ve gotten your hands dirty in this way, it’s sometimes hard to understand why the negotiating table will never yield a perfect result.

One of us (Nancy) has helped shepherd menu labeling and school food standards bills through both local and state legislative processes in New York, from introduction to passage. After openly supporting a compromise solution on one bill, she was publicly lambasted by a fellow food advocate (an idealist not involved in the process).

Both of us have worked closely with school districts to improve school food and in doing so we’ve come to understand why some of our demands are simply not possible given a district’s financial and logistical constraints, or because of either a senior administrator’s or a school board’s recalcitrance. Even as some parents angrily demand “perfect” school meals, we’ve had no choice but to abandon some worthy goals in order to bring others to fruition.

Compromise is as essential to the democratic process as water is to life and a refusal to compromise leads only to bitter partisanship, as the recent standstill in Congress sadly demonstrated. Moreover, when idealists complain about the flaws in a new law without acknowledging the gains achieved, they may also be signaling to both policymakers and our industry opponents that we, as a movement, are hopelessly fractured, incapable of being satisfied, and not worthy of real engagement.

We believe that in the food reform community, both idealists and realists are critical to reaching our collective goals. Most realists (ourselves included) started out as idealists – until the realities of legislative or school district processes became crystal clear. But idealists shouldn’t conflate their distaste for the negotiation process with resentment toward food reformers at the negotiating table.  After all, it’s those realists who are working within the system, to make the idealists’ perfect vision a reality in the not-so-distant future.