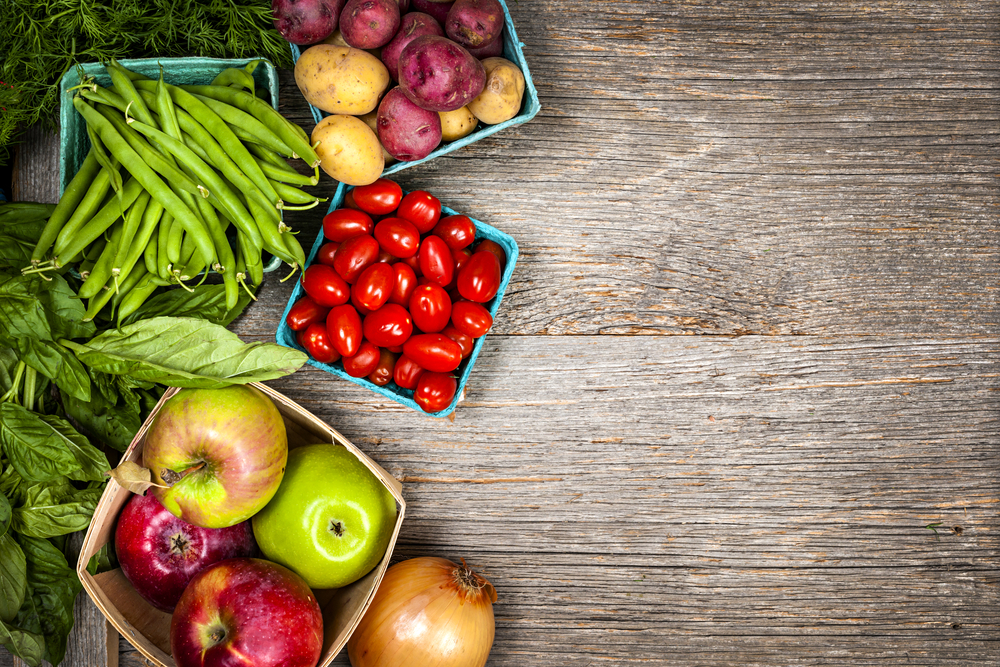 After being delayed by the U.S. government shutdown, talks for a Transatlantic Trade and Investment Partnership (TTIP) are quietly gearing up again. Tariff barriers between the U.S. and EU are already low, so these negotiations are focused squarely on achieving “regulatory coherence.”

In other words, industry lobby groups and their political allies on both sides of the Atlantic see the trade deal as an opportunity to get rid of rules and regulations that limit their ability to buy and sell goods and services. The outcome of TTIP has implications for the rest of the world. Leaders from both regions have made clear, the terms of this trade agreement will set the standard for future free trade agreements.

TTIP could affect a broad range of issues, from energy to the environment, and intellectual property rights to labor rights. It could also have a significant impact on the evolution of agricultural markets and food systems in the U.S. and EU, as well as solidify the ability of corporations and investors to challenge new regulations that could affect expected profits through international tribunals. Unfortunately, little concrete information is known about the content of the TTIP proposals, since the governments involved have refused to publish draft text.

In both the U.S. and EU, the time to influence the substance of the agreement is before it is completed. That’s a tricky task, since the negotiations are happening behind closed doors, but it means that civil society groups and legislators need to pay close attention to what is on the agenda, even without complete information.

In Promises and Perils of the TTIP: Negotiating a Transatlantic Agricultural Market, (which we are co-publishing with the Heinrich Boell Foundation) we outline some of the key differences between rules in the U.S. and EU that will likely be on the negotiating table during the trade talks:

Discussions on these rules on safer and more sustainable food systems need to happen under conditions of full transparency and should not be subsumed within a trade agreement.

If there is any hope that the focus on regulatory coherence does not simply mean shifting standards toward the lowest common denominator, then the U.S. and EU governments need to prioritize human and environmental well-being over market openings for multinational corporations. That seems entirely improbable given statements made by the governments up to this point. Improbable isn’t the same thing as impossible though. The current approach is a political choice; a different path is possible.

Read Promises and Perils of the TTIP: Negotiating a Transatlantic Agricultural Market for more.

Karen Hansen-Kuhn is the International Program Director at the Institute for Agriculture and Trade Policy. She has been working on trade and economic justice since the beginning of the NAFTA debate, focusing especially on bringing developing countries' perspectives into public debates on trade, food security and economic policy. She has published articles on U.S. trade and agriculture policies, the impacts of U.S. biofuels policies on food security, and women and food crises. She was the international coordinator of the Alliance for Responsible Trade (ART), a U.S. multisectoral coalition promoting just and sustainable trade, until 2005. After that, she was policy director at the U.S. office of ActionAid, an international development organization. She holds a B.S. in international business from the University of Colorado and a master's degree in International Development from The American University. Read more >