SNAPed Back: How Food Stamps Helped Me Through | Civil Eats

SNAPed Back: How Food Stamps Helped Me Through 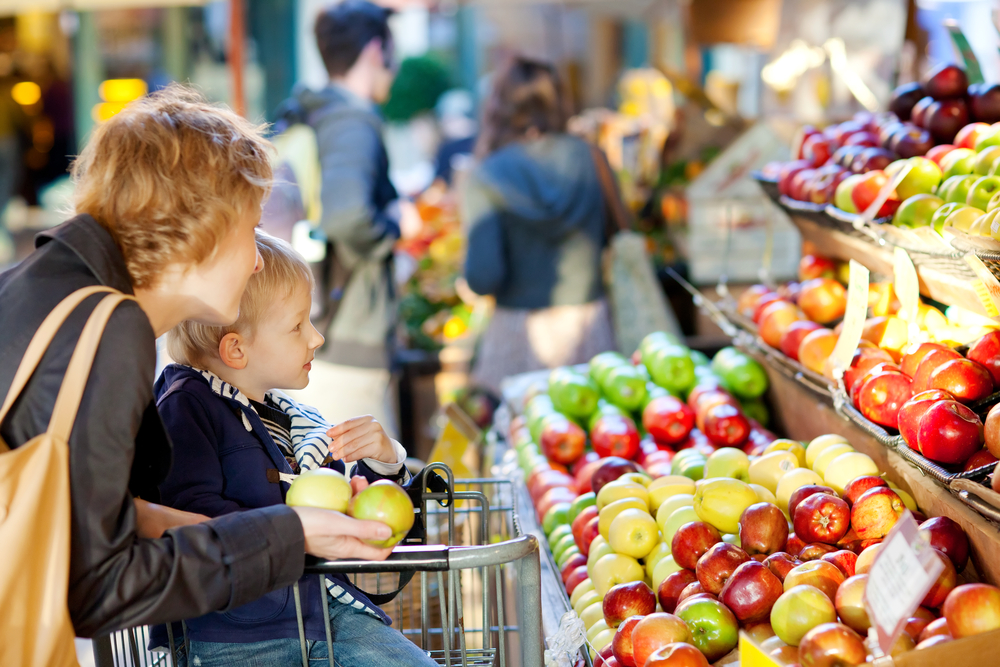 Food stamps go by many names. There’s the official name, the Supplemental Nutrition Assistance Program (SNAP), the name of the debit-like cards used to access benefits, Electronic Benefits Transfer (EBT), and the name for the broad category of federal programs under which food stamps fall, entitlement programs (which, by the way, just means that anyone who qualifies has a legal right to benefits). Whatever you call them, food stamps are in the news a lot lately. On Thursday, September 19, Republican representatives in the U.S. House of Representatives voted to cut 40 billion dollars from SNAP.

Lurking under the rhetoric of encouraging people to get back to work and cutting back on wasteful spending is a lot of fear and misunderstanding of who uses food stamps and why. I can’t speak for children or the elderly (who together constitute over half of all food stamp recipients) or the military (over 5,000 families on active duty receive food assistance), but I can tell you about how and why I ended up on food stamps, twice.

I received food stamps for six months in 2004 and for another 6 months in 2009. I received $200 per month, for a total of $2,400 in my lifetime. Both times I was frantically looking for work anywhere I could find it, but there were obstacles. In 2004, I had a fractured heel which put me out of the running for any job that involved standing or walking, so every single fast food, retail and service job. Later, in 2009, I actually had two jobs: One job working 15 hours a week at a bar and another job working 15 hours a week at a small restaurant. My income barely covered my rent and the gas to drive back and forth to those jobs.

Where am I now? I’m back on my feet. I bought a used truck last summer and I hired a skilled craftsman to build my tiny house. I have had more jobs since 2009, better jobs. I have rented nicer apartments and bought more groceries.  I have purchased movie tickets, clothing, dog food, cooking equipment, and gasoline (a lot of gasoline in fact). I’m paying back into the system now, after I made two small withdrawals, four and nine years ago.

I proudly paid taxes on every paycheck I earned last year, from June 2012 to February when I left the employment of a homeless shelter in Ann Arbor, Michigan. I knew that some of the money I was paying was being loaded onto other food stamp debit cards, to help other people.

When it comes to food stamps, I’m the rule, not the exception. I needed some help for a short period of time, and now I’m creating value and paying it forward for the next person who needs help. That’s how the program is supposed to work.

I dream of a world where 90 percent of all of our needs are met on the local level.  That’s what my project, Pie It Forward is all about–neighbors helping each other out, and recognizing all the people around you who are already helping you. One of our ideas for the future is to start our own donation-based cafe, so we can have a larger impact on a community and provide good food that would ordinarily be beyond some people’s financial means.

I would love to see food stamp usage go down because people no longer needed to go to the state/federal level to get their basic caloric needs met. I would love to see the day when a hungry person can tell their neighbor, without shame, “It’s been a tough few months. Can you help me?” And I would love to see the day when that neighbor can reply without fear, “Please come in and join us for dinner, we’d be happy to have you.”  That is the world we’re working for, a world where shame and fear don’t get in the way of people getting their most basic needs met.

But we’re not there yet, and we’re not going to get there by cutting food stamps now. That’s not going to motivate people—it’s just going to make them more hungry, more tired, more susceptible to disease, more depressed, and more poor. To use an extremely crude metaphor, if you want an animal to plow a field for you, you have to feed it before it plows the field.  If you want people to work, whether it’s folding t-shirts at WalMart or designing rockets at NASA, you have to make sure they don’t starve to death in the 3rd grade first.

Congress-people, if you’re out there, if one of your staffers is reading this blog post, I’d like to invite you over for a slice of pie. I think you’ll find that people respond better to pie and kindness than to threats and anger.

A version of this story appeared at Pie It Forward.

Sarah Fertig is the founder of Pie It Forward, a free weekly feast in Ann Arbor based around the concept that everyone contributes to the pie in their own way. She and her fiance and their dog make their home in Michigan. Read more >