Take Sodium Reduction Advice with a Grain of Salt 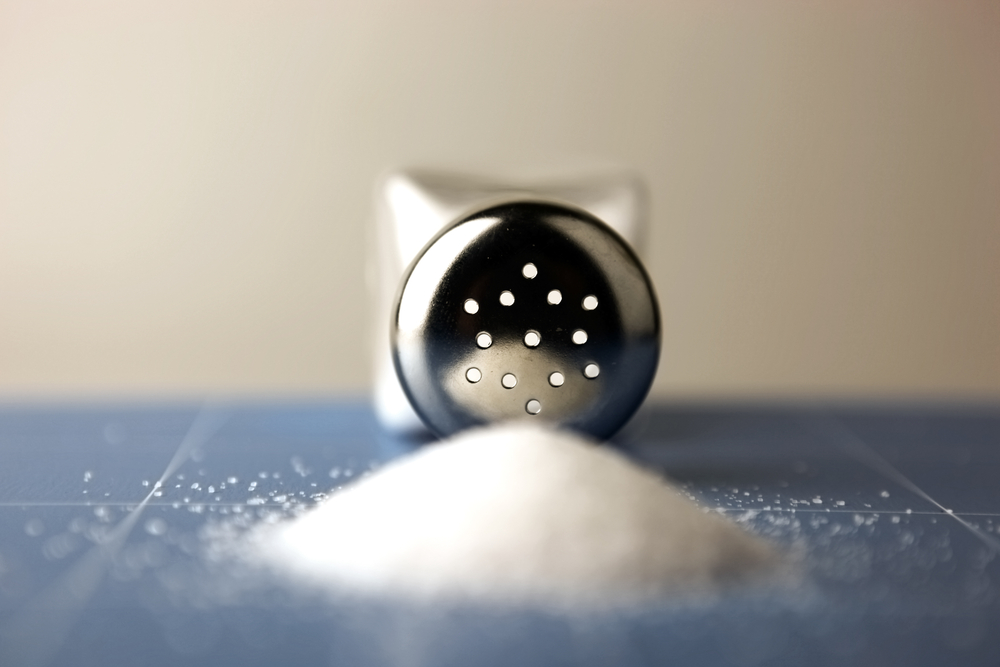 For years, the public health nutrition field has warned Americans about the risks associated with a high-sodium diet. This past April, the New York City Department of Health launched a sodium reduction campaign encouraging the purchase of lower-sodium packaged foods. More recently, The American Journal of Hypertension published a series of point-counterpoint articles debating the weight of the evidence supporting recommendations to reduce sodium. I worry that when the crux of the conversation focuses exclusively on sodium reduction, it overlooks a crucial part of the puzzle: The ratio of sodium to potassium in our diets.

Not until 2004 did the Food and Nutrition Board of the Institute of Medicine, the  group responsible for establishing dietary reference intakes, establish Adequate Intake (AI) levels for potassium “based on intake levels that have been found to lower blood pressure, reduce salt sensitivity, and minimize the risk of kidney stones.” The magic number they arrived at was 4,700 milligrams a day, slightly above double the recommended daily sodium limit (2,300 mg).

That is no coincidence, either. Research has increasingly demonstrated that what is most important is the sodium-to-potassium ratio and a 1:2 ratio appears to be ideal. This study from the Journal of the American Medical Association, for example, concluded that “a higher sodium-potassium ratio is associated with significantly increased risk of CVD and all-cause mortality”. Other studies have also concluded that consuming too little potassium and too much salt is linked to negative health effects.

Where does one find potassium? Vegetables, fruits, beans, nuts, seeds, and whole grains (don’t forget “pseudograins” like quinoa, buckwheat, and amaranth, too). In a “nature sure is neat!” twist, these foods are also naturally low in sodium. Too bad nature doesn’t have access to an $80 million advertising budget.

This important potassium piece is where lower-sodium packaged foods and focusing on sodium reduction ultimately fail. Ultimately, if potassium is not simultaneously increased when sodium is lowered, we can’t expect much of a health boost.

Not surprisingly, food industry’s big players is happy to play along with the myopic sodium focus, as it allows them to churn out highly processed and minimally nutritious fare that can be healthwashed with a “low sodium” health halo. After all, processing slashes potassium content significantly, and, unlike other nutrients, it is not easy to tack on via fortification due to cost and undesirable taste alterations.

Your spidey-senses should always go off when the food industry gets behind a public health initiative. Consider, for example, some of the companies who have signed the National Sodium Reduction Initiative (NSRI), thereby “pledging that overall sales in a given food category–canned soup, for example–will meet the relevant target for salt content, even if some individual products don’t”: Boar’s Head Provisions Co., Butterball, Campbell Soup Company, McCain Foods, and Subway.

While these products may be reformulated to contain slightly lower levels of sodium, their potassium contents are low (an ounce of deli ham, for instance, contains a mere 84 mg of potassium). The reality is that the best way to combat high blood pressure isn’t to have lower-sodium cold cuts or canned soups, but to decrease your intake of processed foods and eat more whole, potassium-rich foods.

This is why championing “lower-sodium” processed food as the solution misses the point, and why the best general nutrition advice is to eat as minimally processed a diet is possible, as that almost guarantees a healthful dietary sodium-to-potassium ratio (the more processed a food, the more sodium—and less potassium—it offers).

It may not be music to the food industry’s ears, but it is what the American public deserves to hear.