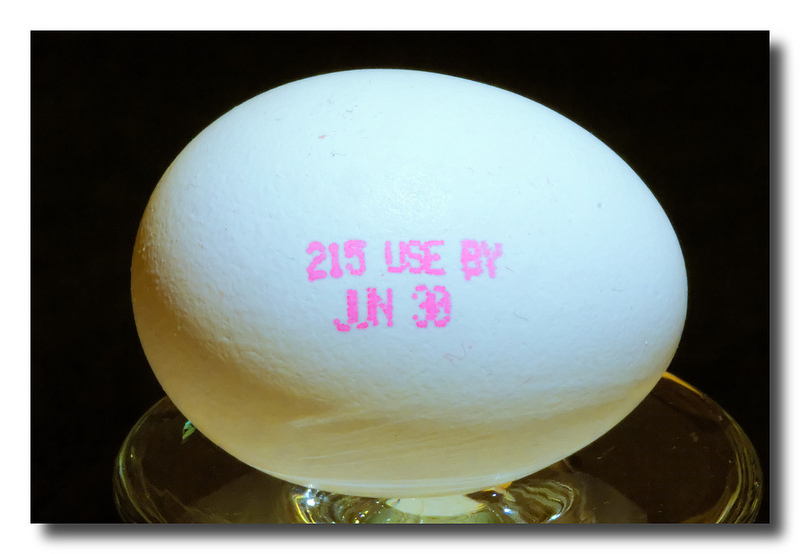 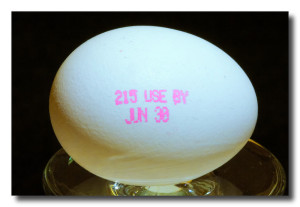 No matter how many times we’re reminded that 40 percent of the food we produce in the U.S. goes to waste, it still manages to be a pretty shocking number. So when someone suggests a realistic solution to the problem, it’s definitely worth listening.

The Dating Game, a new report by the Natural Resources Defense Council (NRDC) is the latest example of just such a solution. NRDC has been getting the word out about food waste and pinpointing confusing expiration dates on edible products for a few years now. But today’s report, a collaboration with the Harvard Food Law and Policy Clinic, takes this work much further.

According to Dana Gunders, NRDC’s resident food waste expert, the date labeling system in the U.S. is “not a system at all.” Instead, she says: “It’s like the Wild West. Laws vary across states and, for most labels on a vast majority of products, the manufacturers choose whether to have a date at all, which kind to apply, what they interpret that label to mean, and how to determine when to set that date.”

The result? People are throwing away food on those dates because they believe it’s no longer safe to eat — up to 90 percent of us. And, conversely, we might be eating unsafe food because we’re placing more trust in those dates than we should.

According to the report’s lead author, Emily Broad Leib, Associate Director of the Harvard Law School Center for Health Law and Policy Innovation, our over-reliance began in the 1970s, when 95 percent of consumers polled identified date labels as the most useful tool they had to identify safe food. And the food industry responded–by stamping dates on more and more foods over time. (The number of products carrying such labels is still on the rise, says Gunders.)

Efforts to create uniform federal regulation regarding date labels in the decades since have failed, says Leib. Today, “states have created a dizzying patchwork of laws.” According to the report, 41 states require labels on some products, while nine (including New York) have no requirements at all.

“Montana requires a sell-by date on milk, but doesn’t regulate any other products,” says Leib. “New Hampshire requires a label for cream but not milk. Some states, like Alabama, don’t require food labels, but restrict the sale of foods after they’ve passed. Others, like California, require dates on certain foods but do not restrict their sale after those dates.”

The average household of four is losing up to $450 worth of food because they don’t understand what these labels mean. From an environmental perspective, the consequences are even more severe.

“With 80 percent of our water consumption and over half the land area in the U.S. going to produce food, [wasted food] is a significant waste of resources,” says Gunders. She also points to the fact that most individuals and businesses do not empty expired foods from their containers, sending literally tons of both recyclable and compostable matter into landfills.

At the end of the report, NRDC calls on the food industry and the federal government to make some important changes to what Gunders calls a “wildly ineffective system.” She also pointed out that the industry could make all the changes on their own, without the need to change laws, but only if everyone got on board and decided on a single system.

The reports authors recommend making “sell by” dates invisible to consumers, since they are designed to be used by retailers for stock rotation. Instead, they recommend establishing a reliable, coherent, and uniform consumer-facing dating system, by:

In other words, if we’re going to keep using these labels, let’s do it right.