The Woman Behind the New GMO-Free Meat Label | Civil Eats

The Woman Behind the New GMO-Free Meat Label 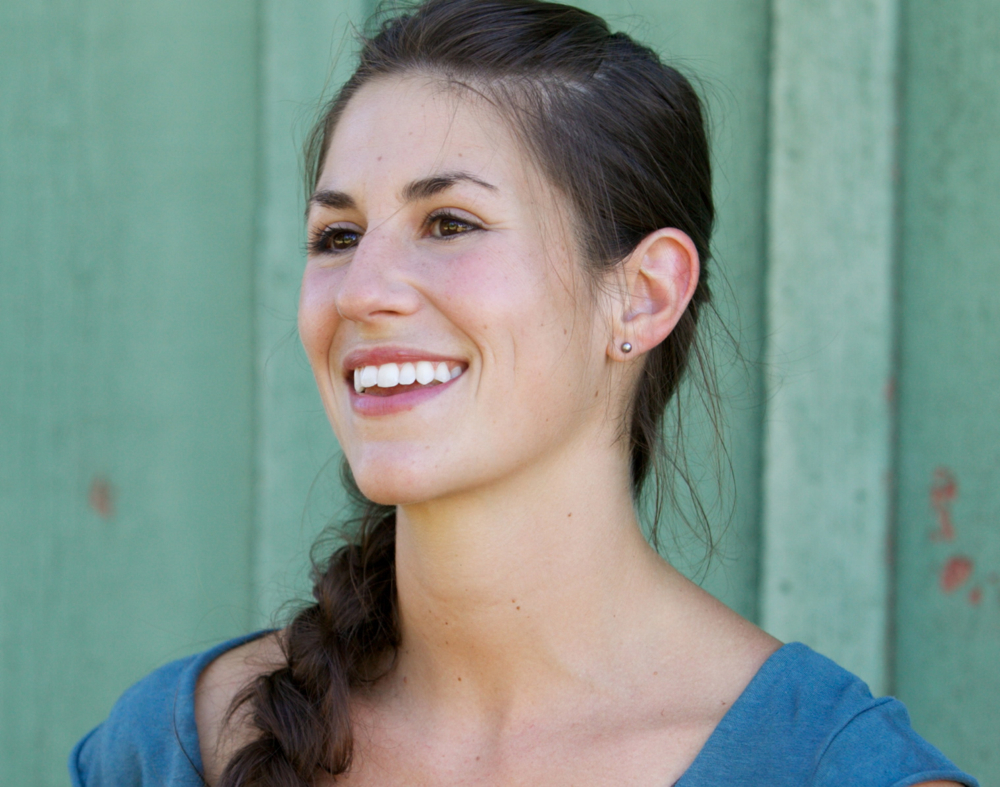 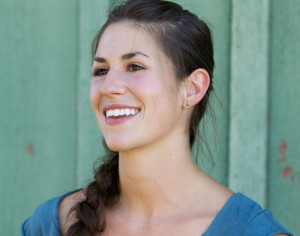 In June, Claire Herminjard, a purveyor of organic grassfed beef, received some great news. After nearly a year of making her way through red tape and government paperwork, and collaborating with several other food companies, the news broke that the U.S. Department of Agriculture had approved a new label for GMO-free meat. As a result, the owner of Northern California-based Mindful Meats could finally use the Non-GMO Project Verified label on her beef.

And while the news likely flew under consumers’ radars, Herminjard was not alone in her rejoicing. Mary’s Free Range Chicken and Hidden Villa Ranch, which distributes eggs nationally under the Horizon brand, are also be among the first round of producers to also carry the label.

“It was a huge win for meat producers, in general, because now there is a way to say that you’re working outside the  genetically modified organism (GMO) system,” Herminjard told Civil Eats recently. “It also allows us to make the connection between meat and GMOs.”

What exactly is that connection? Well, on the surface, some might argue that organic brands don’t technically need a second label, since the National Organic Standards do not allow genetically engineered ingredients in any food that is certified organic. 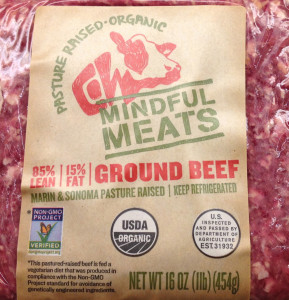 But the Non-GMO Project (and the resulting label) came about because not all organic products are tested for genetic contamination. The Non-GMO Project requires “ongoing testing of all at-risk ingredients, or any ingredient being grown commercially in GMO form.”

In other words, the label serves as a way to inform eaters who either 1) want to be extra sure of the absence of genetically engineered food in their meals or 2) don’t want to buy organic but still care about GMOs.

In the case of most meat, there are quite a few of those at-risk ingredients in play. Herminjard explains: “This way, all the animal’s feed is known. If it contains a material that is at high risk for GMO contamination–say corn, soy, alfalfa or sugar beet pulp–every lot is tested to provide certificate analysis to ensure it is compliant with the non-GMO standards.”

She believes the new label is best seen as a complement to organic, or “added security for people who want to know there is that extra check-and-balance in the supply chain.”

In considering the best meat to sell, Herminjard–who left the tech sector to start a food business just a few years ago–prioritized a GMO-free, pasture-based product. But she also stumbled on an opportunity no one else had seized: A population of organic, grassfed dairy cows being sold as conventional meat once the animals stopped producing an adequate supply of milk.

“I looked at where I could create value,” she says. Indeed, part of her goal to pay the local dairy farmers in Northern California, where the company is based, for a premium product.

When Herminjard started doing research about the possibility of selling milk cows for meat, she was told, repeatedly, it couldn’t be done. “It just doesn’t taste good enough,” many seasoned ranchers told her.

“It still just seemed like a gigantic waste that cows raised so well were being sent into the conventional stream,” she recalls. So, she decided she’s sell it ground as hamburger meat. Soon, however, Herminjard was experimenting with other cuts of meat from cows that had been treated well, and raised on pasture. She took it to several Bay Area chefs and they loved it.

“If you have dairy cows coming out of a conventional, confined situation where they’re over-milked and not living under very good conditions, then it goes without saying that they’ll be pretty unfit to eat,” she says. But if they’ve been treated well, and have what ranchers call “good body condition,” that might not be the case.

Today, Herminjard has relationships with a number of organic, pasture-based dairies in the area, and her suppliers  alert her to cows they think will be good for her purposes. She then examines the animals and chooses them on a case-by case basis, harvesting around 10-15 a month.

This number, however, is soon likely to increase, as Mindful Meats just rolled out a 1-lb package of ground beef, adding 15 new grocery stores to the four retailer that had carried a range of cuts behind their counters to date. Herminjard says the goal is to work with more organic dairy farms in California and beyond, in hopes of taking advantage of their place as first to carry the non-GMO label. “But ultimately,” she adds, “The more companies to come into this space the better.”

In addition to her entrepreneurial goals, Herminjard is clearly building a business with the big picture in mind. Before launching Mindful Meats, she volunteered at a small-scale farm and in a Berkeley restaurant, where she learned to butcher whole animals. “I really encourage others to get their hands in the process. It will change your interaction with the meat on your plate,” she says.

Herminjard says she’s thankful for the life force that comes from the animals (and will ultimately go back into feeding the grass they eat one day). She hopes this awareness of the cycle of life comes through in the product: “We’re trying to appreciate them fully and bring back a lot of the intention and care to the animal itself. ”