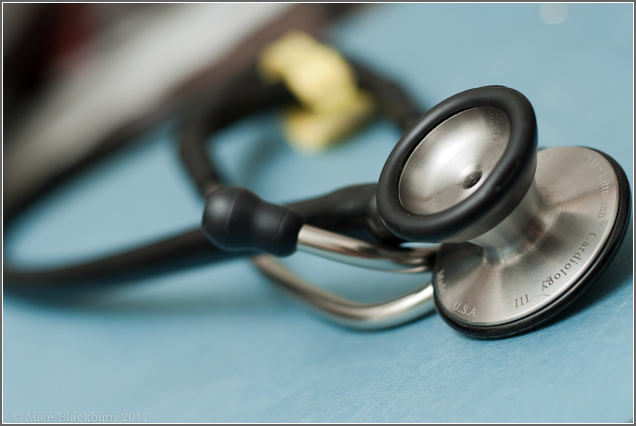 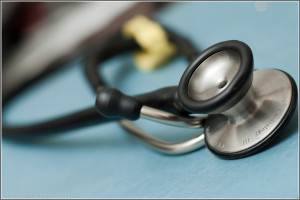 “The appropriate measure of farming then is the world’s health and our health, and this is inescapably one measure.”  —Wendell Berry

In July, I argued that the House’s decision to split out the gargantuan Nutrition Title from the Farm Bill might signal a new era for those of us seeking fundamental reform of agriculture and food systems. This is the second in a three-part series where I lay the groundwork for why unification is crucial for the food movement and how public health can tip the balance of power to ensure the good food movement will prevail in the struggle over the future of our food system.

As I said then, this Farm Bill schism may reveal a fracturing of a longstanding alliance that has stymied needed policy change. Now, I’d like to highlight the most powerful framing the food movement is using to create a food and agriculture system that solves problems rather than creates them. This frame is emerging steadily but merits more focus and amplification. It promises to attract enough public support to overcome growing resistance from industrial food corporations and the legislators they control.

Although the Farm Bill comes before Congress every five years, fundamental changes to the legislation emerge only in response to crisis. Food Fight, Dan Imhoff’s excellent book on the Farm Bill, reveals this history of crisis management. Born in the 1930s, the first Farm Bill was a response to two crises: The Great Depression and the Dust Bowl. It established three core activities that remain to this day: Farm revenue stabilization, conservation, and hunger relief.

Truly fundamental changes to the bill did not occur until after 1996, when, with the Freedom to Farm Act, Congress had sought to end supply management systems and subsidies that had helped to stabilize farm revenue for half a century. Without supply management, farmers over-produced and prices crashed. Congress backtracked and created today’s complex and lopsided subsidy programs, which were written by lobbyists working for corporations benefiting from the public investment. That response to crisis has not served the nation well.

Part of what makes us human is our ability to think ahead to avoid or reduce the magnitude of crises. Today’s food movement is a manifestation of that kind of forward thinking. But it’s also a confluence of many interests tactically responding to related problems.

The anti-hunger, food justice, environmental justice, buy-local and labor communities are responding to bad fiscal, economic, and social policy (including structural racism) that has allowed persistent poverty and is now quickly shrinking the middle class. The environmental and sustainable agriculture communities are responding to degradations caused by industrial farming, fossil fuel production, and consumption.

For the food movement to place unstoppable pressure on policymakers and industrial food producers, it needs a very focused set of goals that emerge from a single root crisis that binds us all. Public health is that crisis.

I believe that all strands of the movement are, at their core, responding to current or potential health threats. Through a strategic focus on improved health, we can lower resistance from those in control of the industrial system (because they want to be healthy too) and motivate action from the millions of people we need with us.

In recent years the public health sector has moved into food system reform because of chronic disease related to toxics and poor nutrition. More recently, public health leaders have began to see the impact of climate change on food and agriculture and the overuse of antibiotics in factory farms as critical threats. Public health advocates are the food movement’s most important allies.

Evidence of the cross-sector synergy between public health and sustainable food can be seen in the founding document of the California Food Policy Council. Several of its members are employees of county departments of public health or public health advocacy groups focused on chronic disease prevention. Local and organic farmers in cooperation with food justice groups, public health advocates and USDA are implementing amazing food hub projects throughout the nation to improve healthy food access.

Michigan’s Fair Food Network is elegantly tying healthy food access projects to local food system development through its Double Up Food Bucks program. The Union of Concerned Scientists recently released a stellar video that beautifully clarifies the links between public health and the policy goals of the food movement.

The more the movement focuses on health, the more we strategize, message and act in concert with the public health community, the more resonant and powerful our efforts will become. If we want better federal, state, and local policies that are as fundamentally transformative as the first Farm Bill was, we must frame our work as the basis of national health and resilience.

With that frame in place, I believe the food movement can strategically coordinate actions to take our fight to boardrooms and legislative halls with a clarity and vigor that will hugely expand public support throughout the nation. My next post will explore further the potential for coordinated campaigns within the movement.