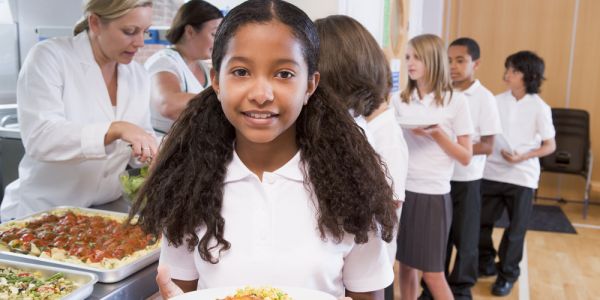 Over the past few years, the National School Lunch program has become a hot button issue as legislators and the Obama Administration took up the fight against hunger and obesity, two epidemics intrinsically tied to each other and to our food system. In 2012, Michelle Obama’s Let’s Move campaign collaborated with the USDA on new rules to boost the nutritional quality of the meals eaten by school children every day. The rules were the first major revision of school meal standardsin more than 15 years and require kids’ lunches to contain more whole grains, vegetables and fruits, less fat and sodium and set sensible calorie limits based on the ages of the children being served.

The focus on healthy school lunches has sparked change on state and city levels, including major campaigns in Philadelphia and New Haven, and most recently Chicago, where earlier this summer, cafeteria workers successfully pushed to bring a fresh food program that would eliminate pre-plated frozen meals completely in Chicago schools. Following an announcement about cafeteria worker lay-offs last week, however, all that may be in jeopardy.

Chicago Public Schools (CPS) have made national headlines over the past few years as efforts to reform schools and close a nearly $1 billion budget deficit led to school closings and mass lay-offs, inciting a teachers’ union strike last fall and multiple lawsuits alleging violations to the Americans with Disabilities Act as well as civil rights violations. Further, given the tragic, ongoing epidemic of violence in the city, parents are rightly concerned about how the closures could impact their children’s commute.

Last week, the city announced another round of 2,100 job cuts in Chicago Public Schools 163 of which were school cafeteria workers; UNITE HERE 1 Local (a food workers union) reports that another 200 to 300 school cafeteria workers may also be cut. UNITE HERE 1 Local, along with CPS lunchroom workers and parents and grandparents of CPS students who led the two-year “Let’s Cook” campaign for the fresh food program, fear that these cuts will put an end to program before it even begins. “We have worked hard to get fresh food in the schools, but cooking food from scratch requires more workers, not fewer,” said Linda Green, a lunchroom worker for over 20 years at CPS. “CPS is not being realistic about what it takes to serve the food these kids deserve.”

Whether the program will survive remains to be seen, and we will cover the story as it unfolds. However, what’s going on with CPS highlights the struggles that many districts across the nation face as advocates and legislators work to get healthy food into schools – in many ways. Even popular projects like school gardens face opposition when schools are closing due to budget cuts, or because districts do not have the staff to manage and maintain such programs. It’s clear just from looking at the numbers how urgent the need is for programs like these: the obesity rate for Chicago’s children ages 3-7 is 22 percent, more than twice the national average. For Chicago children ages 6-11, the obesity rate is 28 percent, one and a half times the nation’s average.  In many urban and poverty-stricken areas, including many neighborhoods in Chicago, school gardens and fresh school lunches provide an oasis of nutrition and food education. Looming deficits are causing cities all over the country to make cuts to education, but what legislators and we as citizens of a democracy have to decide is: Can we afford not to feed our children fresh, healthy meals?

Jennifer Bunin served as the program associate for the Food Team at GRACE until August of 2012 when she left to pursue her masters degree from the Silberman School of Social Work at Hunter College. She strives to build upon the avenues of communication for the food movement in order to bring both knowledge and good food to our nation of diverse communities. Originally from New Jersey, she now lives in Brooklyn. Read more > 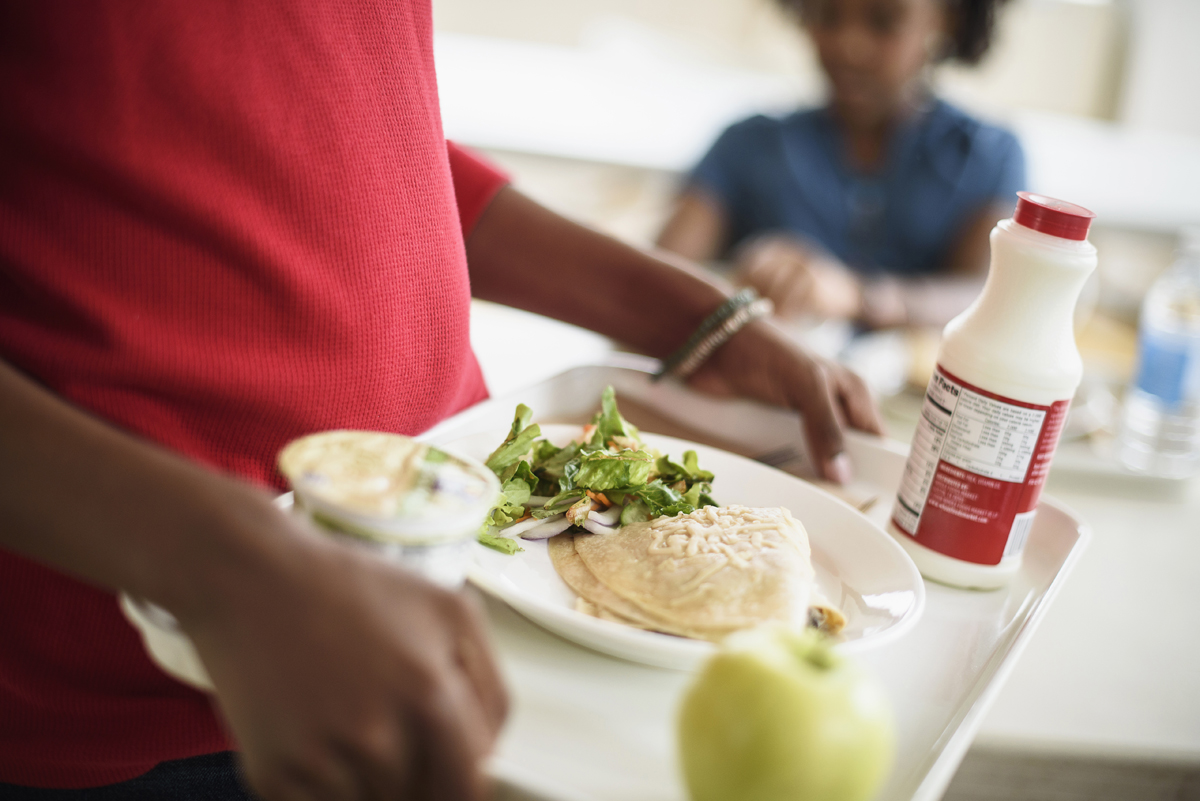