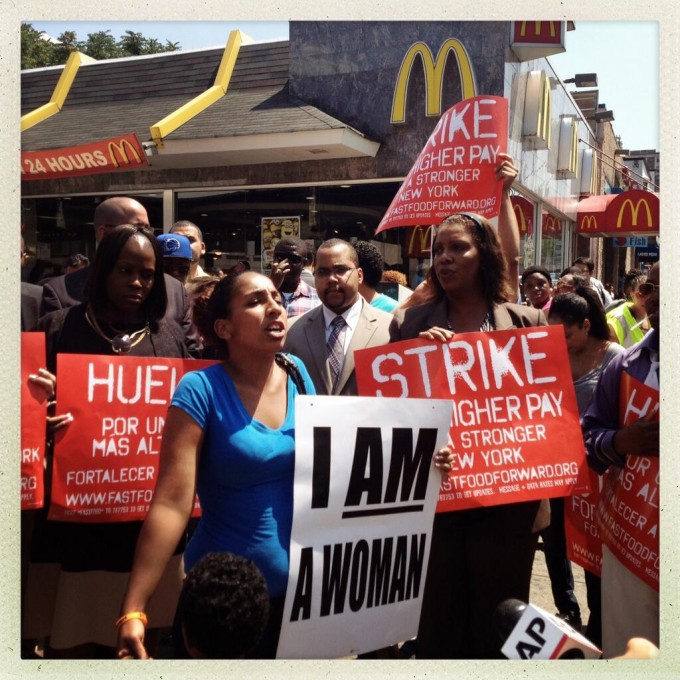 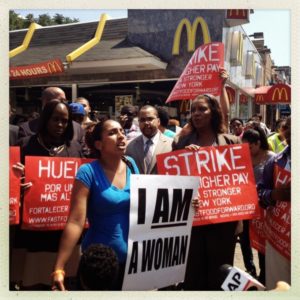 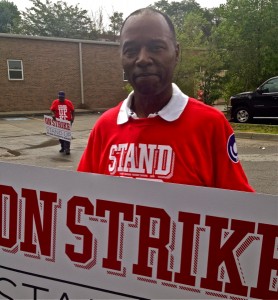 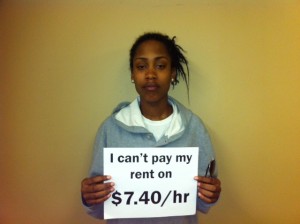 Spurred by the pandemic and the Biden administration’s priorities, a new federal paradigm may be emerging to ensure equitable access to healthy meals.