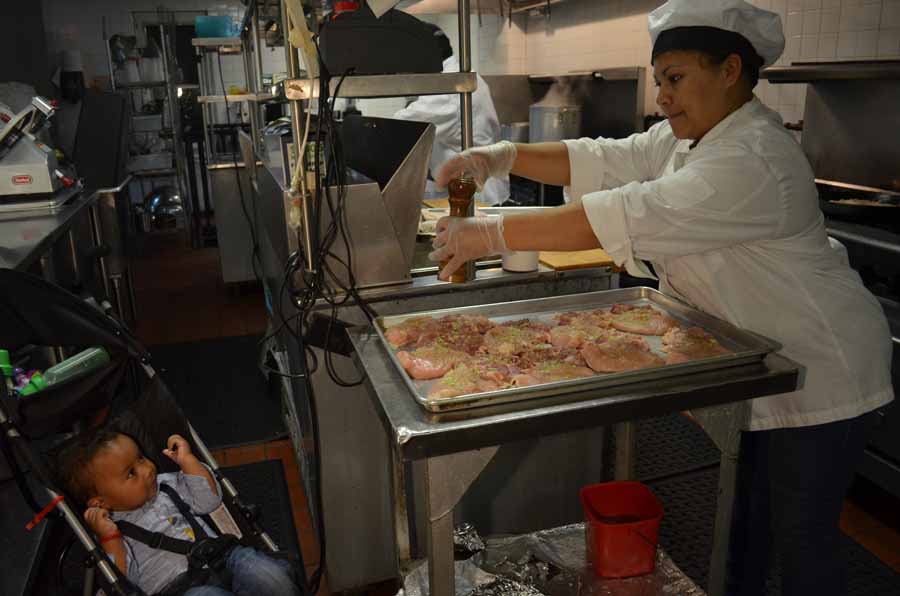 Liz Kroboth is a research intern at ROC-United, an organization that advocates for improved working conditions and wages for restaurant workers. Before joining ROC, Liz spent over a year organizing volunteers in San Francisco for California's Proposition 37 for GMO labeling. Liz also works at the San Francisco Department of Public Health, overseeing training and internship programs. Read more >