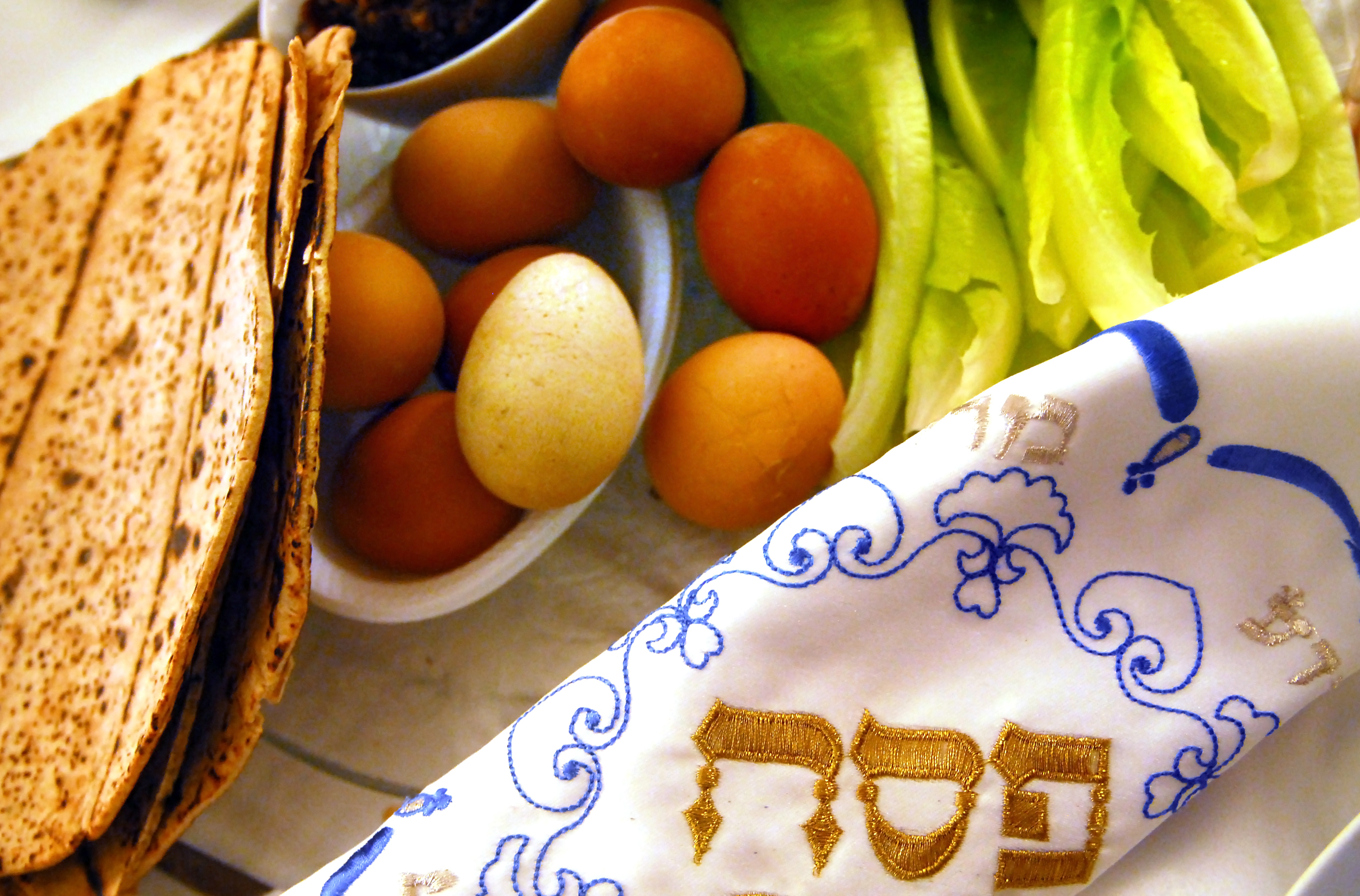 Today, March 25 to April 1, 2013 marks the Jewish holiday of Passover. Here are five tips to help observers to celebrate this important holiday while keeping in line with their equally important environmental values.

An important tenet in Judaism is “bal tashchit” meaning not to waste. According to the UN Food and Agriculture Organization (FAO), roughly one-third of all food produced for human consumption–or approximately 1.3 billion tons–is lost or wasted each year. This Passover, instead of throwing away uneaten food, incorporate leftovers into stir fry dishes or stews, such as vegetarian cholent (a traditional Jewish stew). And for food scraps and leftovers that can’t be eaten try composting, rather than throwing food into the trash. According to the Environmental Protection Agency (EPA) 20 percent of America’s methane emissions come from landfills.

The Seder table is a perfect place to incorporate locally grown food. For your charoset, a fruit and nut paste symbolizing brick and mortar, try buying locally-grown or organic apples and fair-trade pecans. For your Seder plate, try buying more pasture-raised meat, eggs, and dairy products. And support farmers who are committed to sustainable practices in agriculture.

3. Grow Your Own Seder Essentials.

If you can’t find something at the farmers’ market–try growing a few of your own Seder essentials, such as the karpas, a green leafy vegetable. You can sprout this nutritious food from quinoa, which is kosher for Passover.

Spend leisure time your family outdoors during the days of Chol Hamoed (the intermediate days between the festivals of Passover) instead of watching TV or using electronic entertainment. By taking an occasional rest from energy-intensive activities, you can save thousands of tons of carbon emissions a year. According to Dr. Laura Iraci of the Earth Science Division at the NASA/Ames Research Center, one hour of TV watching produces 54 kilograms of CO2 which is more than the 11 kilograms CO2 produced by burning one gallon of gasoline.

Passover Eve and the night of the first Seder falls on a Monday. Try using this opportunity to go meatless for at least one of the Seders. Industrial meat is the number one contributor to green-house gases. The Environmental Working Group (EWG) reports that the production, processing and distribution of meat requires huge amounts of pesticides, fertilizer, fuel, feed and water. The EWG also found that red meat is responsible for 10 to 40 times as many greenhouse gas emissions as vegetables and grains.

Are you part of the food movement? Join Food Tank

Danielle Nierenberg is co-founder of FoodTank: The Food Think Tank is an expert on sustainable agriculture and food issues. Danielle served as the Director of the Food and Agriculture program at the Worldwatch Institute. She also worked for two years as a Peace Corps volunteer in the Dominican Republic. Read more >