Cookie Controversy! An Expert Weighs in on Food Waste and the Girl Scouts | Civil Eats 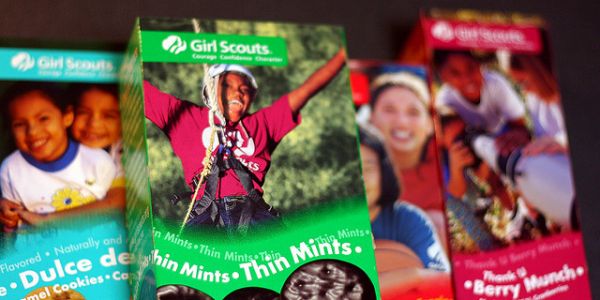