Eradicating Food Deserts One Congregation at a Time | Civil Eats

Eradicating Food Deserts One Congregation at a Time 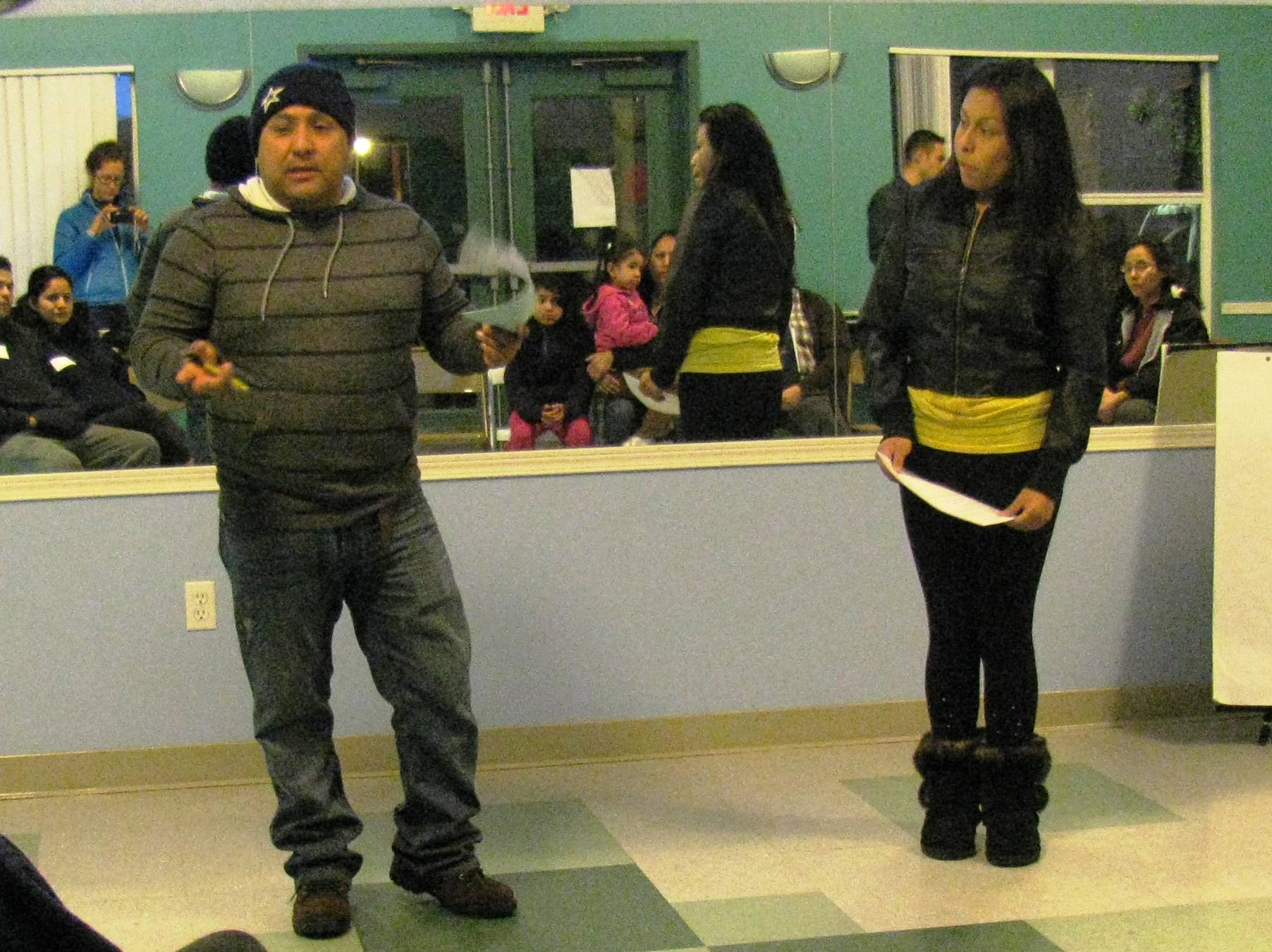 New York Times columnist Roger Cohen says that organic food is elitist, and assumes that the only people who demand healthy, pesticide-free food are well-off Whole Foods shoppers. Well, I don’t know how else to put it: he’s wrong.

All across the country—in Baltimore, Cleveland, Detroit, Oakland, Milwaukee, and New York, just to name a few—residents of low-income neighborhoods have rallied to get healthy food into their communities. There are hundreds of nonprofits dedicated to building organic gardens in peoples’ backyards, teaching inner-city kids how to cook nutritious meals, or boosting fresh produce in corner stores.

In Oregon, Ecumenical Ministries of Oregon (EMO), has been a pioneer of food justice. For over 15 years, the association’s Interfaith Food & Farms Partnership (IFFP) has helped churches, synagogues, Muslim community centers, and Hindu temples source healthy, organic food from local farms. IFFP assists congregations in launching farm stands, food buying clubs, cooking classes, and even community gardens—all of which are open to members of the community, too. (And there’s no proselytizing. You can have access to healthy food whether or not you attend a service.) Right now, five congregations in the Portland area have farmer tables where parishioners and community members can use SNAP benefits (food stamps) and WIC vouchers to buy local food. There’s even a food buying club, held at Holy Redeemer Catholic Church, which also allows members to purchase local produce, eggs, and bulk goods at wholesale prices with SNAP and direct nutrition assistance vouchers

One of the most exciting projects underway at IFFP is a grassroots “community food assessment” of one of Multnomah County’s poorest neighborhoods, Rockwood. Like many poor communities, Rockwood has an abundance of fast food outlets and few grocery stores (and unlike inner Portland, not a single farmers’ market). Instead of swooping in with solutions to the food swamp dilemma, IFFP, with funding from the Catholic Campaign for Human Development, the Presbyterian Hunger Fund, and the USDA Community Food Projects grant, hired eight Rockwood residents to go door-to-door in their own neighborhood and ask people what types of food outlets they’d like to see more of.

“The focus is on getting people in the community to come up with solutions for the community,” says Jenny Holmes, director of environmental ministries at EMO.

Eager to see a community food assessment in action, I tagged along with Marisela Hernandez and her colleague Jose Luis Hernandez Avalos a few months ago. Language barriers posed a challenge—most of the residents spoke Arabic (or broken English)—but eventually they found some English and Spanish-speaking residents who agreed to take the  survey. Marisela, 17, greeted each neighbor with a brief overview of the community food assessment. “We’re trying to bring more resources to the community so we can bring healthier food to the neighborhood,” she’d say. Even though we were often interrupting residents’ dinners, once they heard what we were up to, they were eager to share their thoughts.

Several residents said they have to leave Rockwood for groceries, trekking by bus to a WinCo nine miles away or a Food4Less five miles west on Powell and 82nd, making their total travel time anywhere from forty to sixty minutes. Many also said that they run out of SNAP benefits before the end of the month and have to rely on the Oregon Food Bank for emergency food. One of the questions on the survey—“Do you want more places with healthy food in your neighborhood?”—elicited adamant yeses from a young mother of five and a 65-year-old woman from Micronesia, whose grand-daughter translated for her. Several said they’d like to see more affordable food in their own neighborhood in the form of farm stands, community gardens, and farmers’ markets.

Once Marisela and Jose Luis and their team finish canvassing the neighborhood, IFFP will summarize the data in a report that will be shared with the community and elected officials this spring.  With any luck, Rockwood will soon have more affordable outlets for healthy food.

Maybe Roger Cohen is right—to a point. You don’t see working-class folks and struggling immigrants shopping at Whole Foods, per se. But to assume that means these people don’t want to eat healthy, local, and yes, even organic, food is misguided. Whenever communities figure out how to prioritize healthy food (making it more ubiquitous and less expensive), you see people of all income levels stocking up.

Ecumenical Ministries of Oregon makes it easy for congregations from around the country to steal their brilliant ideas.  Free resources, including “Food Sovereignty for All: Overhauling the Food System with Faith-based Initiatives,” a guide to starting community gardens, cooking classes, and farm stands, are available on the EMO web site.