May 2013 Be a Positive Force: A Civil Eats Year End Story Round-Up 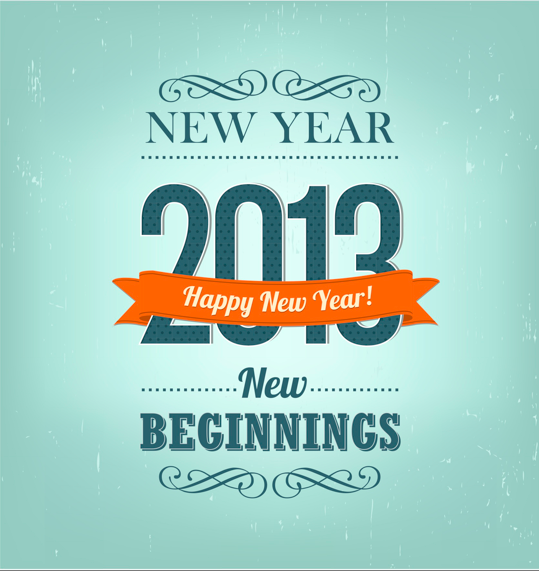 After a year that included arguably more food mishaps and misdeeds in history, there is clearly no time like the present to voice what we the people really want for our families, friends, and our planet. Corporate greed has gone too far and the need for grassroots, community action is greater than ever.

The time has come, really it has. At the risk of sounding very West Coast, I’d like to quote my yoga teacher the day after the Sandy Hook Elementary shootings: “Now is not the time for you to figure out your purpose,” she said, “It is simply time for fierce love and kind action.”

So what does love and kindness have to do with the food movement? Well, it’s a good place to start. I once heard that love is giving what is needed. It’s as easy as offering up your space in the coffee line even when you’re in a rush to telling your representative, senator, supervisor, superintendent or boss that you will no longer tolerate policies that are inane, insane, and downright harmful to humans and the earth (GE Salmon, really!?). It’s cooking a meal with friends and family or teaching a young person to stir the pot. It’s as simple as supporting school and community gardens or shopping at your local farmers market.

Whatever you choose to do, the clear way towards change is action (money helps a lot, too). Every day, in every way, we hold the power to be kinder and more loving towards each other, our planet and our future.

One act of love we here at Civil Eats perform daily is to volunteer our time so that independent reporting on the American food system can continue. Our intention remains to educate and empower you to act – wherever you may live.

We have many people to thank for our fourth full year at Civil Eats. First, we thank our more than 200 contributors who make this “community supported blog” all the more engaging and informative.  Thank you to our donors. With their support we hired Southbend designer Jeff Fassnacht to give the site a facelift. (Thanks Jeff!)

We thank co-founders and Editor-in-Chief Naomi Starkman and Managing Editor Paula Crossfield for their tireless work to keep the lights on and for their contribution to the creation of the Food and Environment Reporting Network. Thanks to their efforts, writers are being paid for investigative reporting on critical food, ag, and environmental stories.

We also want to thank former Deputy Managing Editor Stacey Slate and current Deputy Adrien Schelss-Meier for their help. Our interns Arielle Golden and Jezra Thompson joined the team in 2012. We thank them for their reporting and enthusiastic assistance.

We are humbled by our readership stats. Since our 2009 inception, Civil Eats has had more 2.5 million pageviews, with clicks coming from decisionmakers in Washington, D.C. and ordinary citizens across the nation. Thank you.

Finally, we want to thank our collaborators and supporters. This year we cross-posted pieces from heavy hitters such as: Consumers Union, PEW Research Center, Environmental Working Group, Anna Lappé, Grist (Thanks to intrepid editor Twilight Greenaway), Lettuce Eat Kale (Thanks, Sarah Henry), Pesticide Action Network, CUESA (Thanks, Brie Mazurek), Cooking Up a Story, Michele Simon’s Appetite for Profit, NRDC, Food Safety News, Center for Food Safety, Food and Water Watch, EcoCentric, and many others that work to communicate the efforts of the thriving good food movement. Thanks also to the team at Shutterstock for allowing us the use of photos that help tell our stories.

We posted many good stories this year, too numerous to mention. However, we’d like to highlight some of our favorite food news of 2012, each original to Civil Eats.

1. Paula Crossfield skewered Thomas Keller for shirking any responsibility for his carbon footprint in Cooking for Solutions: An Alternative to Chef Provocateurs.

2. Health writer Andrea King Collier told us that “addressing the truly uncomfortable things that hold us all back” is the key to being a change agent in her story Trayvon Martin and Getting at the Root of Food Justice.

3. We kept tabs on the future of the Food and Farm Bill as it inched towards expiration. Ferd Hoefner, Policy Director of the National Sustainable Agriculture Coalition told us why this puts forward thinking food policy at risk.

4. We love a good book. Urban farmer and advocate Jason Mark wrote a beautiful piece on farming guru Masanobu Fukuoka’s posthumous Sowing Seeds in the Desert. He explained that the book “excels as another primer on Fukuoaka’s Zen Buddhism-inspired ideas of re-conceiving our relationship with the natural world.”

5. Adrien Schless-Meier told the story of one farm incubator program that’s making a difference in Georgia.

6. In August, we received an urgent email from the dairy community on the passing of activist Bryan Wolfe, whose policy work was at a critical juncture for the future of the sustainable dairy industry.

7. Frequent contributor Kristin Wartman reported on why Anthony Bourdain may have been right to call Paula Dean the “worst, most dangerous person to America,” after Dean came out as a diabetic then proceeded to promote her unhealthy food and support the pharmaceutical industry.

9. Civil Eats showcased more visual reporting this year. The video, “Labels Matter,” is the result of collaboration between the Just Label It campaign and Rob Kenner’s new project, FixFood; our announcement of it was the most commented on piece of 2012.

10. We covered many stories regarding California’s Prop 37 (Just Label It). As a sign of the sincere efforts of concerned eaters, Naomi Starkman announced that a record-breaking one million Americans called on the FDA to label genetically engineered (GE) foods.

Together, let us ring in 2013. May it be a positive force for the food movement and for the world at large. Happy New Year!