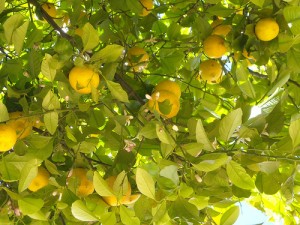 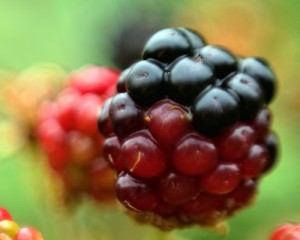 Some gleaning efforts have grown out of religious organizations—not surprising, since the term has Biblical origins. In the Book of Ruth, for instance, the poor are permitted to pick grain leftover from the harvest. The Society of St. Andrews, based in Virginia, has gleaning groups in several states including Arkansas, Illinois, Michigan, Ohio, and Pennsylvania that have collectively gleaned millions of pounds of produce. Faith Feeds, a Lexington, Kentucky, gleaning group that grew out of a church meeting, has picked up more than 111,000 pounds of produce since the summer of 2010, from farmers’ markets, farms, and private residences. “It is not hard to feed the hungry,” says Jennifer Erena of Faith Feeds, an interfaith group not affiliated with any particular religion or church. “The word is spreading and there’s a wonderful energy among different people and organizations that is both collaborative and community oriented.” 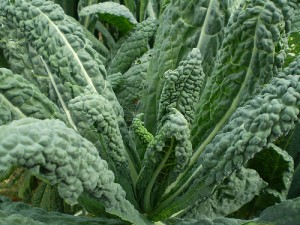