“The Hunger Games:” Fantasy or Prophecy? 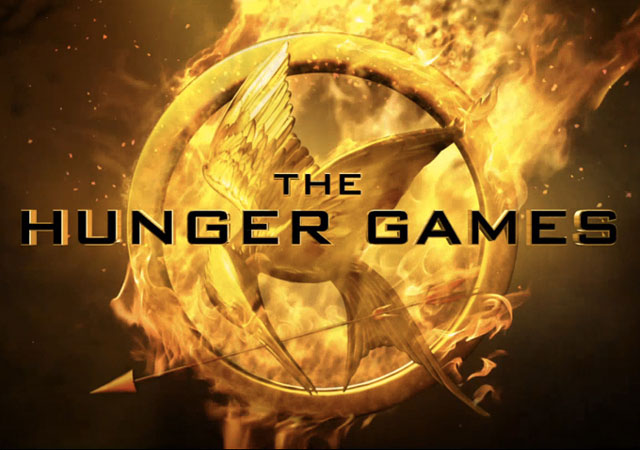 “I’m going to see ‘The Hunger Games’ on Thursday night with Eli. It opens at midnight,” announced my fifteen year old son, Owen.  “On a school night?” I respond incredulously, “how about waiting until Friday night?” “Mom, this is a really important movie. I’ve been waiting for it to come out for two years.”

For those of you not yet in the know, “The Hunger Games” is based on Suzanne Collin’s eponymous best-selling book aimed at the young adult market. Owen devoured the book (which has now sold over 10 million copies) in his seventh grade English class. Not drawn to dystopian fiction myself, I listened in quiet horror as he explained the plot:

It takes place in the future when there is almost no food because of global warming and most people are starving. Teenagers representing different states in Panem are randomly chosen to compete in games, kind of like the Olympics, only they have to fight each other to the death. A girl named Katniss volunteers to compete in the place of her little sister Primrose. If she survives and wins the Games her people will be rewarded with enough food for a year.

Now, over the years, I’ve enjoyed reading what my children are reading in school. When it comes time to write the inevitable essay, I can then offer up l prompts like, “Why do you think Red Scarf Girl hates her bourgeois grandfather?” or “Why does Arnold Spirit Jr. refer to himself as a ‘part-time Indian?’” Although “The Hunger Games” clearly struck a chord with Owen, to me it sounded like “The Lottery” meets “Schindler’s List,” and to avoid the parental pain inherent in the “sacrifice the children” motif, I decided to pass.

Whereas I may avoid the fictionalized account of a society surviving in a world ravaged by climate change, in real life I am not so timid. As a parent, I believe it our responsibility to work proactively to ensure that our children will indeed have a future that is as free from the ravages of climate change as possible. Fortunately, I am not alone. In recent years, interest in joining the good food movement has exploded, and a broad spectrum of people now understand that food which is healthy for people and the planet is a strong lever we can use to catalyze positive social change.

Right now, we can harness the power of the good food movement in order to energize the currently-flagging climate movement. We must educate ourselves about the connection between daily food choices and their climate ramifications.  In a nutshell, there are certain agricultural practices—and by extension certain food choices—that contribute vast amounts of greenhouse gases to the atmosphere. From production of pesticides and fertilizers to long-distance transportation, excessive packaging to rotting food waste, greenhouse gasses are produced along the entire “life cycle” of industrial food.

In total, approximately 30 percent of global emissions leading to climate change are attributed to agricultural activities, according to a 2009 report initiated by the World Bank and the Food and Agriculture Organization. In the United States, with our large swaths of industrial agriculture and livestock production, these emissions include high levels of nitrous oxide and methane, two of the most potent greenhouse gases. Thankfully there is a climate-friendly alternative. If adopted, sustainable agriculture methods (including organic, agro-ecological, local, and biodynamic farming) can provide powerful solutions to the climate crisis. Sustainable agriculture works in sync with natural processes to reduce both the energy-intensive inputs and the climate-expensive outputs.

Both adults and young people have a narrow window in which to jolt ourselves out of on-going complacency and tackle the climate crisis with purpose.   Bolstered by midnight throngs of teenagers on opening night, the success of “The Hunger Games” is inevitable, but a real-life, climate-induced future of resource scarcity doesn’t have to be. By making careful and informed choices about our food now, we can ensure enough food, as well as a livable planet, for generations to come.