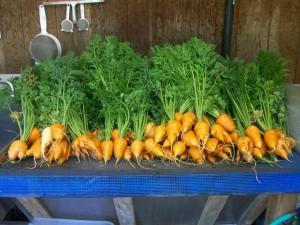 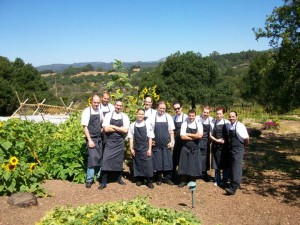 Natalie Jones is a graduate student in journalism at UC Berkeley. She works in a variety of formats and covers a variety of topics, but is particularly interested in food, agriculture, policy, the environment, and how they all intersect. Read more >