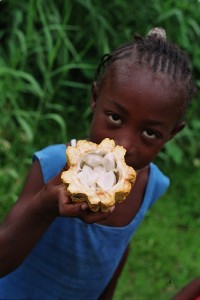 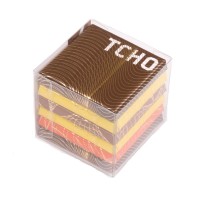 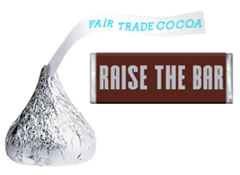 Oral arguments begin next week in a case targeting California’s Proposition 12, a law that bans the sale of pigs raised in confinement. The ruling has implications for a wide range of other environmental and public health laws.