Food Matters Cookbook: Putting Your Values Where Your Mouth Is, An Interview with Mark Bittman | Civil Eats 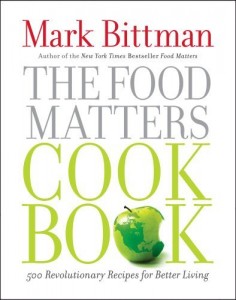