Is the Urban Farming Movement Here to Stay? | Civil Eats 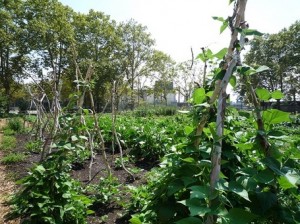