Fisheries at the End of the Line: A Review | Civil Eats 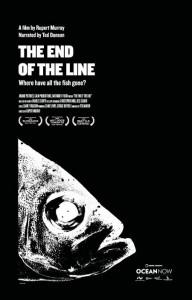