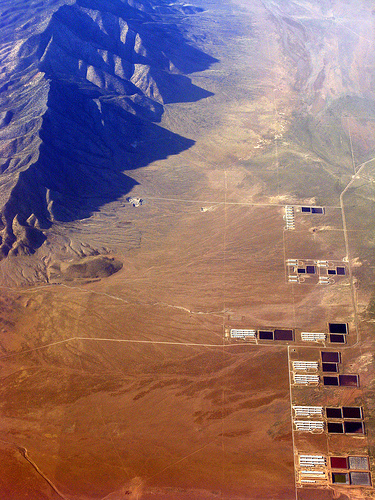 Yesterday, Michael Pollan spoke on The Leonard Lopate Show on New York Public Radio about his New York Times Magazine article, Farmer in Chief: What the Next President Can and Should do to Remake the Way We Grow and Eat Our Food.  He argues that we should “re-solarize” the food system, an essential step to the energy independence both candidates are talking about because bringing food from farm to plate is responsible for 20% of our oil consumption.  His plan touches on the cultural elements of food: a re-valuation of farming, changing the federal definition of food, the future president’s role in re-engaging us about what we eat.  He also suggests a new view of policy, which currently has us mired in corporate welfare and poor land stewardship.  For this all to work, he says, we need more farmers, and those farmers need to have access to land, resources and education.  And we need a President who is willing to look at the long term effects our current practices are having (like factory farm operations, shown in the photo above, and the multiple waste lagoons we as taxpayers probably helped pay for), and be willing to make a definitive change.  Listen to the program here.