FLOW: A Film about the Politics of Water | Civil Eats

FLOW: A Film about the Politics of Water 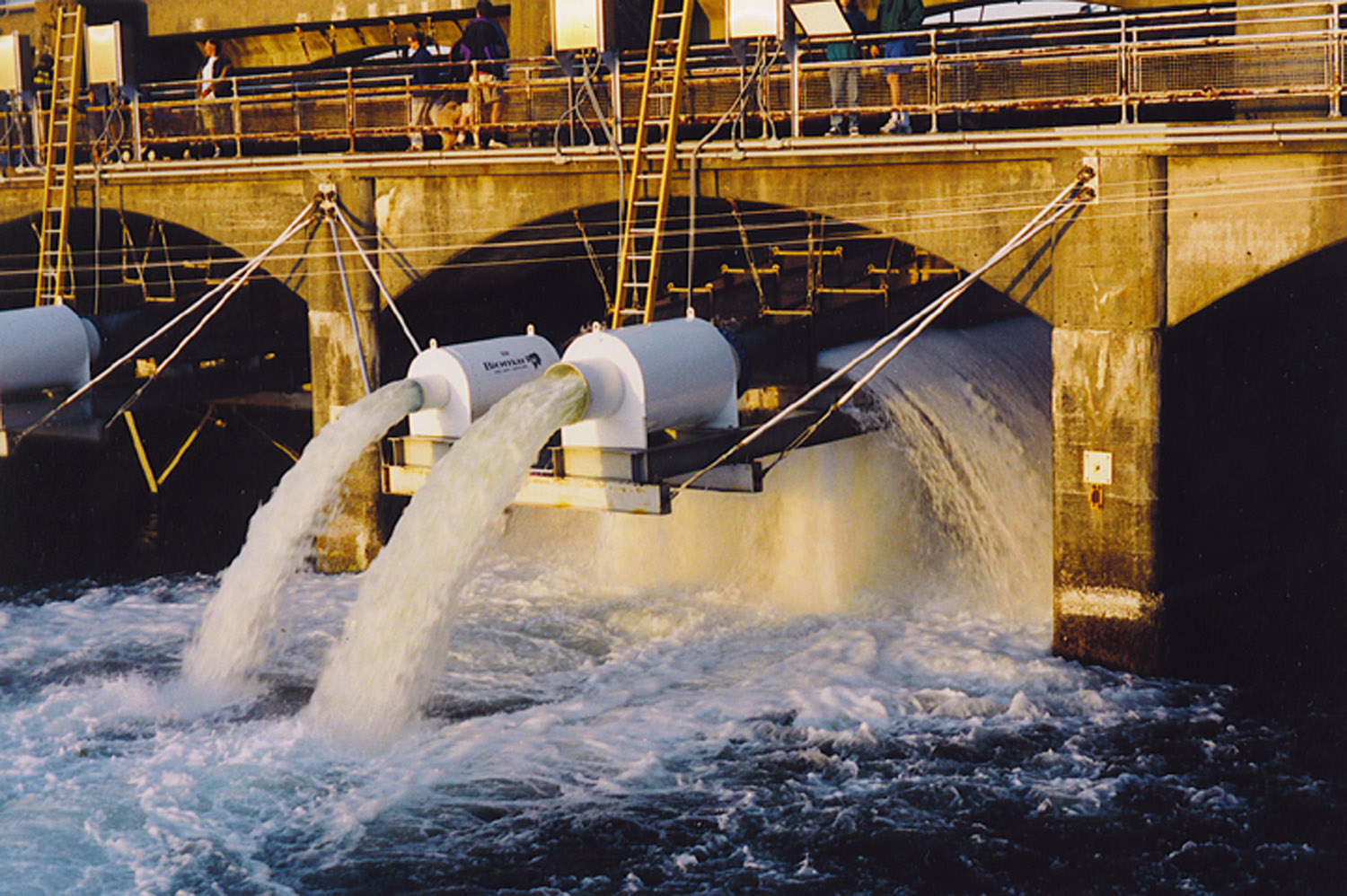 Water is a vital part of life, but should it be a commodity? This is the question FLOW explores, not just in developing countries where the issue is paramount, but in the United States as well. Water is currently a $400 billion industry, the third largest behind oil and electricity. Because of pollution, scarcity and corporate control, water availability is the largest issue facing humanity in this century.

Of the 6 billion people on Earth, 1.1 billion do not have access to safe drinking water. In addition, contaminated drinking water kills more humans than AIDS or war. A lack of infrastructure or aging infrastructure that a government can’t afford to upgrade are the leading reasons private companies are invited in to make water distribution deals. But when a private industry, which is beholden to shareholders, gets control of a local water supply, a basic human need, the result is that the community using the water is at risk.

For the most part, local answers, not privatization, are portrayed in this film as the plans that really work to provide clean drinking water. Ashok Gadgil, Senior Staff Scientist in the Lawrence Berkeley National Laboratory, came up with a UV treatment for water that costs individuals in villages in India $2 per person per year to utilize and maintain, a sum even those making only a dollar a day can afford. Private industry, often ushered in through deals with the World Bank, create card systems in which users are charged for every gallon they pump. Most locals in these parched communities go instead to polluted rivers and take their chances of getting cholera or other diseases.

We are not immune to issues of infrastructure in the U.S., nor are we immune to water scarcity. The state of California alone is said to have 20 years worth of water left in its borders. New Mexico is said to have 10. Our infrastructure was built following WWII, and is now officially at the breaking point. It is estimated that it will cost U.S. taxpayers $250 billion to fix, and with the economy as it is, this is probably not on the top of our list of priorities.

At Slow Food Nation, the Take Back the Tap initiative and its bottle-free message encouraged 60,000 visitors to think differently about drinking water. Every year, 31 billion bottles of water are purchased, which amounts to $200 billion spent. That water is not necessarily the spring water it claims to be. According to the National Resources Defense Council, in a scientific study in which more than 1,000 bottles of 103 brands of water were tested, about one-third of the bottles contained synthetic organic chemicals, bacteria, and arsenic. Furthermore, there is less than one person regulating the bottled water industry (meaning he/she have another job in addition). FLOW investigated Nestle’s role in depleting the water table in Michigan, where it continues to pump the local water without charge, to be bottled and sold as one of its many brands (including Poland Springs, Perrier and San Pellegrino).

Bottled water came into use as a result of a fear that tap water was not safe. While this was mostly a marketing ploy, there is evidence that we are in an unprecedented time for pollution in our water – Atrazine (which is linked to sex changes in frogs and fish, prostate cancer and lower sperm counts, and is banned in the EU), Prozac, rocket fuel and other chemicals have been found in our water supply, and it is suspected, though no official tally is being kept, that between 500,000 and 7 million people get sick from tap water each year. Worst of all, the Environmental Protection Agency doesn’t regulate 51 known water contaminants. What can you do? I use a water filter on my tap, which even filters out most of the chlorine. Here is concise information on filtration.

Water is a human right. FLOW is an important documentary, drawing lines between the multiplicity of issues pertaining to water that we have no choice but to start talking about.

If you are interested in getting involved in the debate, this petition will help water become a part of the UN’s Universal Declaration of Human Rights.