Preventing Food Waste: It may become the law | Civil Eats

Preventing Food Waste: It may become the law 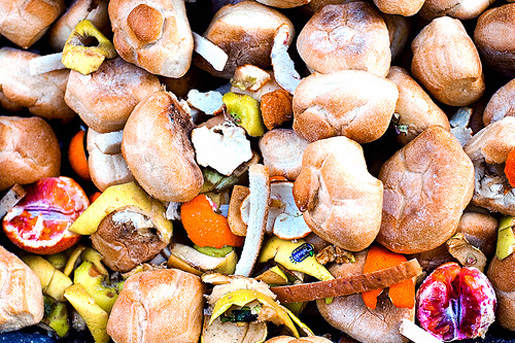 Food waste is everywhere you look (and it’s still there if you choose not to). Farmers decide to leave entire fields unharvested when the prices are unfavorable. Supermarkets toss produce that’s the wrong shape or slightly bruised. Diners leave behind half-eaten entrees. There’s probably wasted food lurking somewhere in your fridge.

Given that our food chain is heavy on long-distance shipping, pretty produce, prepared foods and cautious “sell-by” dates, it’s difficult to make a dent in the problem.

Or is it? Food rescue does not involve men or women in capes, just volunteers dedicated to repurposing food that would otherwise go to waste. The recovered goods—prepared or not—are distributed to those in need.

Food rescue, sometimes called “food recovery,” occurs where waste does—supermarkets, restaurants, school and office cafeterias. These operations set aside the food that is edible but not 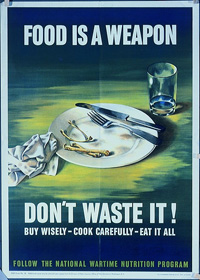 Which brings us to Slow Food Nation. There’s good news here: Leftovers from Slow Food Nation events will be recovered by the San Francisco non-profit Food Runners. The group will call on its volunteers to collect items that have been prepared but not served at the opening night dinner on Thursday (8/28) and at the Taste Pavilions, Friday through Sunday.

No discussion of food recovery would be complete without mentioning its obstacles. Potential donors often list fears of lawsuits as the main objection to donating prepared food. What these folks fail to realize is that: 1. The vast majority of food recovery volunteers are trained in food safety. 2. The Federal Bill Emerson Good Samaritan Food Donation Act protects donors from liability when food is donated in good faith.

That fear of liability means that many hotels and caterers don’t even allow party hosts to take home the food that they bought. As a result, California Senator Jenny Oropeza (D-Long Beach) introduced a bill this year that would make donations from catered events much easier.

Senate Bill 1443 would require every contract for food service to give purchasers the choice of mandating that the leftovers are donated. Oropeza held a press conference last Friday in Los Angeles at the Venice Center for Peace with Justice and the Arts to promote the bill, which has already passed the California Senate and will soon face a vote in the State Assembly. 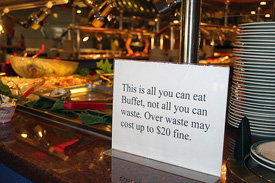 “As you can see, and as many have tasted, there is nothing wrong with this food,” Oropeza told those at the event. “Except that millions of tons of edible food like this are thrown away annually in California.”

According to California E.P.A., it’s 6 million tons each year. There’s plenty of room for improvement. How about it, California?